The veteran judge could be set to waltz off the series as part of a panel shake-up.

‘Strictly Come Dancing’ judge Len Goodman is reportedly facing the axe from the BBC series, in a bit to shake up the show and keep ratings high. Recently fans have been questioning the relevance of the 71-year-old judge, who also appears on the panel of US spin-off ‘Dancing With The Stars’. 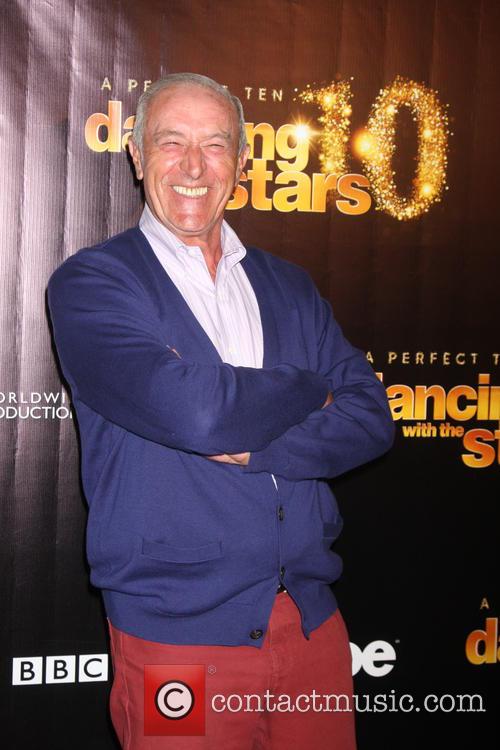 Could Len Goodman soon be leaving the ’Strictly’ judging panel?

The Daily Star reports that producers may drop Goodman from the judging panel as part of plans to keep the show ahead of 'The X-Factor'. BBC bosses are responding to calls from fans who have been criticising the judge during the show’s most recent series.

One fan recently tweeted: “Remove sad old Len and replace with weekly guest judges like they do in the US version.” Another added: “He always makes out that he’s nice Uncle Len until anyone dares to disagree with him, and then he loses his temper and the nasty streak comes out.”

Goodman first appeared on the ‘Strictly’ panel during the show’s first series in 2004, he has since appeared on all 13 series. In 2005 he joined the judging panel of US spin-off 'Dancing With The Stars', appearing on 20 seasons. He is due to come back to the panel for the show’s 22nd season next year.

Last month Goodman said that if he does ever leave the show, professional dancer Anton du Beke would be a good replacement. “Anton would be perfect to take over from me if the time comes and I’m too dithery to carry on – or if they decide they’ve had enough of me,” Goodman said.