Lemmy, who passed away in December, filmed a short advert for Finnish dairy company Valio shortly before his death.

The late Motörhead frontman Lemmy is posthumously starring in an advert promoting milk, which was filmed less than a month before his untimely death.

Lemmy, whose real name was Ian Fraser Kilmister, passed away on December 28th, just two days after being diagnosed with what the band’s Facebook page described as “extremely aggressive cancer” and only four days after his 70th birthday, shot the 40-second ad in Finland for dairy company Valio last month. 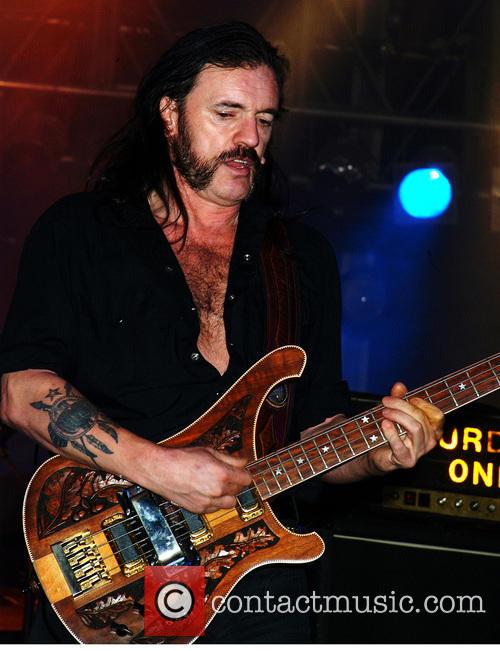 The legendary Lemmy in concert in 2013

Marketing agency Hasan & Partners, responsible for the ad, created it as a re-make of a famous 20 year old advert in Finland. The clip, which can be seen on YouTube, shows Lemmy walking out of a dive bar before saying “I have never drunk milk, and never will” before adding “you asshole” with a smile.

Having learned of his death, the company has reformulated the advert added “Ian ‘Lemmy’ Kilmister 1945-2015”, followed by “We raise our glasses to you” at the end. More text reads: “This is offered in celebration of the life of a lovely, exceptional man – a man who celebrated life so vibrantly himself. This was our magical encounter with a great man and we’re honoured to share it with the world.”

“We were in the middle of post-production when the news about Lemmy broke,” said Jussi Lindholm, head of the ad agency. “We are profoundly grateful to have worked with him and that Lemmy’s management feel good about the result. We discussed not airing the ad but had footage that was not part of the original script, which crystallised Lemmy’s spirit, so we agreed to change it and make a tribute.”

The re-jigged ‘tribute’ film has been “well received” by Motörhead’s management and has been given their blessing, and was released on Thursday (January 7th).

More: Tributes pour in for Motörhead frontman Lemmy, who has died aged 70