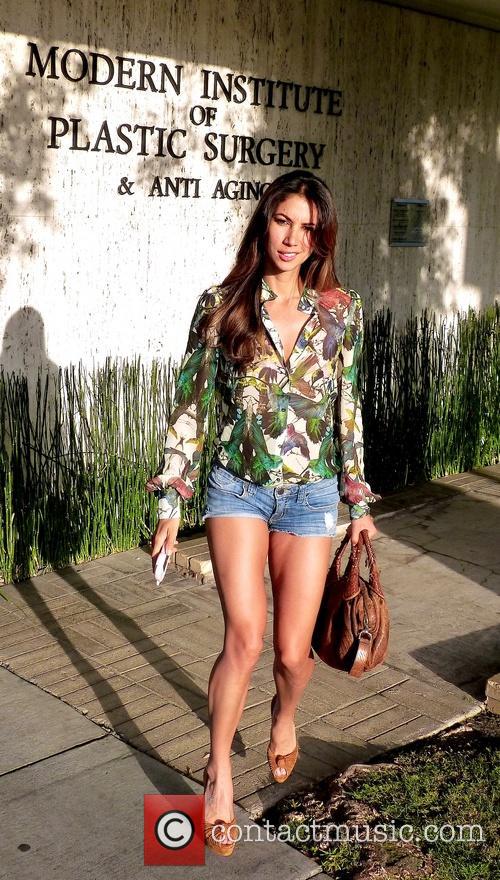 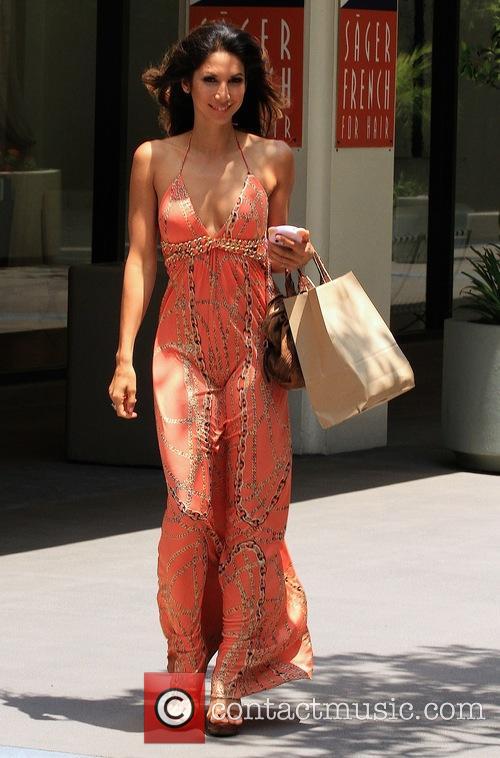 Former Liberty X star Michelle Heaton takes a walk into West Hollywood with her husband Hugh Hanley and their baby daughter Faith Michelle where they meet their glamour model friend Leilani Dowding and head off to The Ivy Restaurant for dinner. 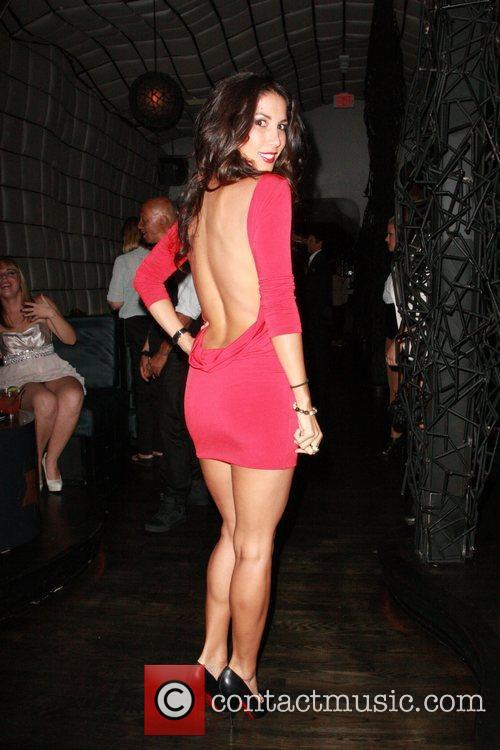