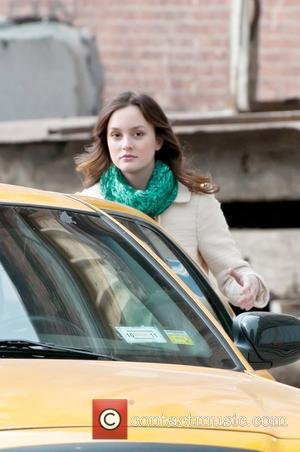 Country Strong star Leighton Meester and Vanilla Ice are in talks to play supporting roles in Adam Sandler's new comedy I Hate You, Dad.
Meester is slated to play Sandler's daughter-in-law-to-be in the film, which also stars comedian Andy Samberg, and Ice Ice Baby star Vanilla Ice is tipped to play a gay wedding planner.
If he signs on for the film, it will be Ice's first movie role since 2002's The New Guy.
In the film, Sandler plays Samberg's father, who moves in with his son and his fiancee.
James Caan is also in talks to join the cast - as Meester's dad, according to Variety.