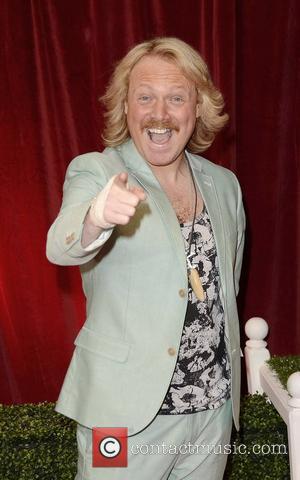 Former panel regular on the popular TV comedy Celebrity Juice, Rufus Hound has reportedly been dropped from the cast - deeming any eventual return to the show as unlikely according to a Digital Spy interview.
When quizzed on why he chose to part ways with Keith Lemon portrayer Leigh Francis and team captains Holly Willoughby and Fearne Cotton, he replied that he was "very busy with other projects." He went on to add: "Celebrity Juice is 'The Keith Lemon Show' isn't it, so as long as Keith's there most people are getting everything they want from it. So onwards and upwards for them."Celebrity Juice has been nominated for two awards at this year's Tv BaftAs, with nods for the Best Entertainment Programme and the YouTube Audience Award categories at the ceremony later this month. The show will look to capitalise on its massive following at the upcoming awards show, hopefully adding to the honors it has already achieved from the National Television Awards and the TV Choice Awards.
His dismissal has so far split opinions, with some fans ruing the loss of the former regular whilst others have reacted positively to his dismissal. The only word to come from the dismissal so far has been from Hound himself, with no Itv or Celebrity Juice representative coming forward to neither deny nor confirm the release of Hound from his spot on the panel. It is thought that continually high audience numbers despite his long-time absence from the show are at the bottom of him leaving the show seemingly for good. 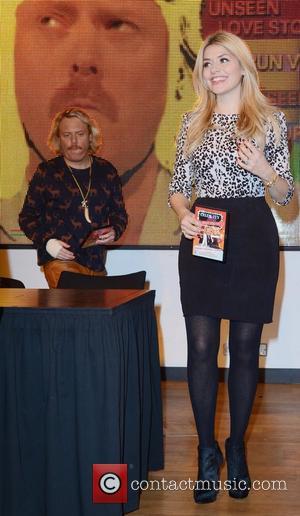