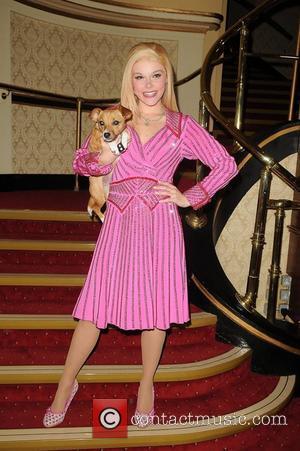 The actress first played ditzy blonde-turned-law graduate Elle Woods in the hit 2001 movie and returned for the 2003 sequel, but despite spin-offs including a hit stage musical, Reese has not returned to the character in more than a decade.

However, the Oscar winner now feels the time is right for her to star in a third Legally Blonde film as she would like to see her character emulate U.S. presidential hopeful Hillary Clinton and aim for the upper reaches of American politics.

"I think we're ready to see Elle and see what she's up to lately," the actress tells U.S. TV show Fashionably Late With Rachel Zoe, "A lot of writers over the years have come up with different ideas for it.

"I actually think it's kind of great right now because we're talking about women in politics and how important that is to get more women. And I think it'd be kind of a cool thing to have her be a Supreme Court justice or someone who runs for office."

The last installment in the franchise, which Reese produced but did not feature in, was Legally Blondes - a straight to TV spin-off which starred British twin actresses Milly and Becky Rosso as Elle's cousins. 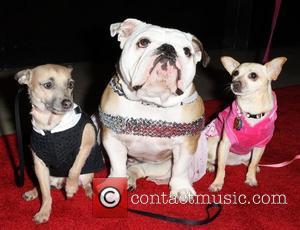