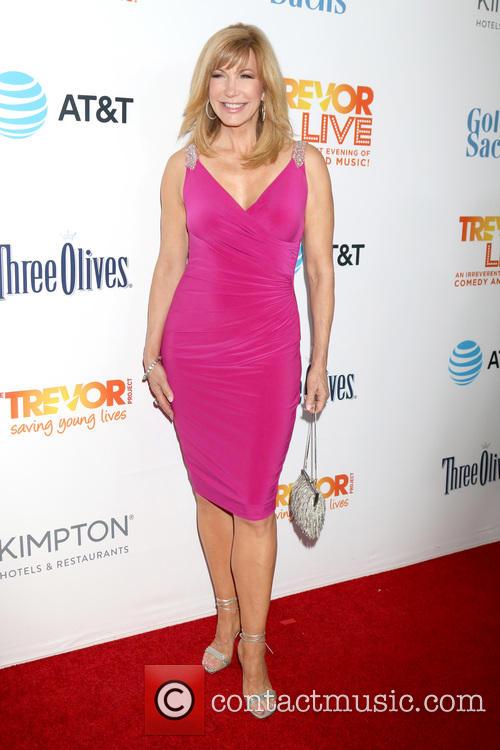 Leeza Gibbons - After being embargoed for 9 months Donald Trumps Apprentice is releasing the March press conference photos. Kate Gosselin, Geraldo Rivera, and Lorenzo Lamas are a few of the stars. It is said to be a cast who dislike one another...so there should be sparks. - New York, New York, United States - Tuesday 4th November 2014 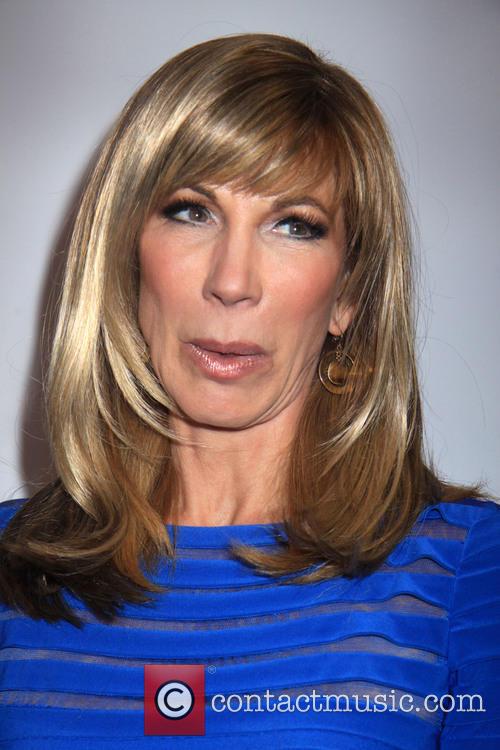 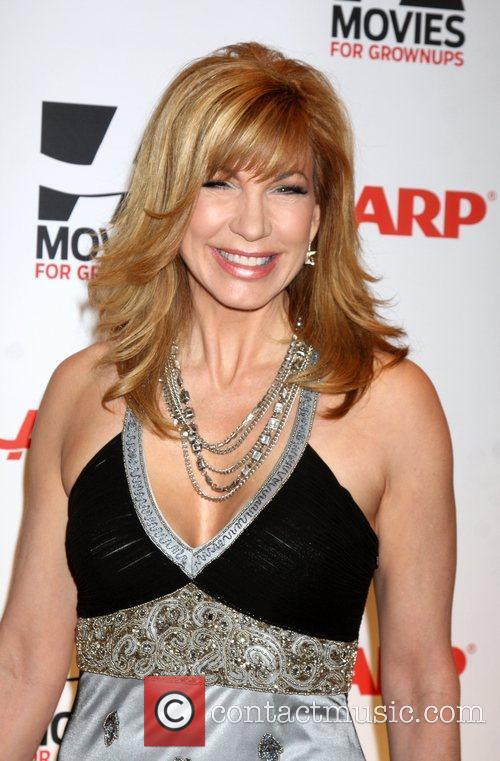 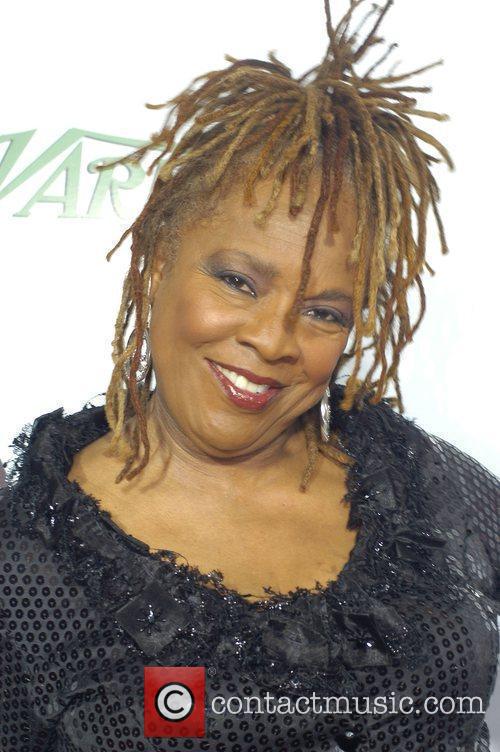