Weather-Worries Are Looking Few For Leeds and Reading Festival 2013

Weekend weather worries are minimal as forecast looks mostly clear with some sun and just a little rain over the Leeds/Reading events.

It may be nearing the end of the summer but Leeds and Reading Festival 2013 goers don't have much to worry about in terms of the unpredictable English weather this weekend (August 23rd - 25th).

The Met Office website has suggested some okay weather for Friday and Saturday with information still to come for Sunday. According to them, Leeds can expect temperatures going up to 23 degrees on Friday though mostly accompanied by clouds, while the following day seems to be a little cooler with a good chance of rain for most of the day before clearing up towards the evening. As for Reading, you lucky Southerners; you can expect rather a sunny morning and temperatures of possibly 25 degrees on the first day, though Saturday in Reading will perhaps also see some spots of rain before the evening approaches.

BBC Weather appears to be more optimistic, seeing 24 degree temperatures in Leeds and 26 in Reading on the Friday, though it looks mildly wet for most of the day on Saturday in Leeds and fairly bright in Reading. Sunday could be the nicest day of the weekend as campers emerge from their tents with their penultimate hangovers to find it brightening up in Leeds at 25 degrees and even reaching 27 in Reading. Other sources suggest similar forecasts, though there have been suggestions of a little rain on the Friday; possibly not disposable raincoat and heavy-duty wellies style weather, however.

All in all, we don't reckon a little rain here and there will have any effect on your festival experience which includes some fantastic headline sets from Biffy Clyro, Green Day and Eminem on the Main Stage and the likes of Phoenix, Skrillex and Alt-J over on the NME/BBC Radio 1 Stage. 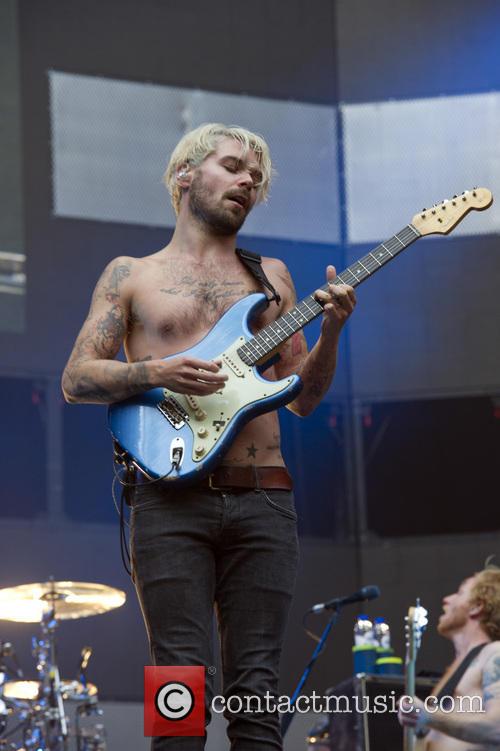 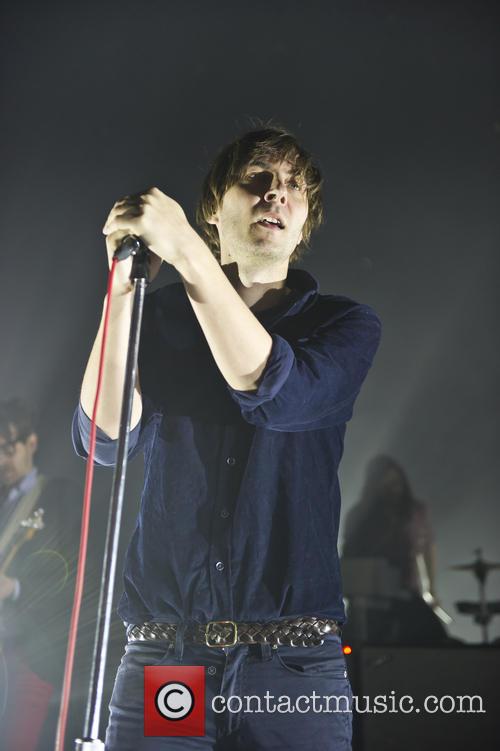