Page 2 - As Paramore and QOTSA Join Line Up, A Look At The Reading and Leeds Headliners

This year Paramore’s Hayley Williams will become the first front woman to headline a Reading and Leeds stage since Shirley Manson of Garbage back in 1998. Flame haired Williams is of course a fitting successor to Manson as last year she led her pop rockers through their most commercially successful year yet thanks to the release of their self titled album. ‘Paramore’, the album, marked a bit of experimentation for the band, all of which paid off as they topped album charts worldwide. Expect the band to be willing to give their all to the Reading and Leeds crowd as it is the first time they’ve headlined the festival and they’ll have just come off their US tour. 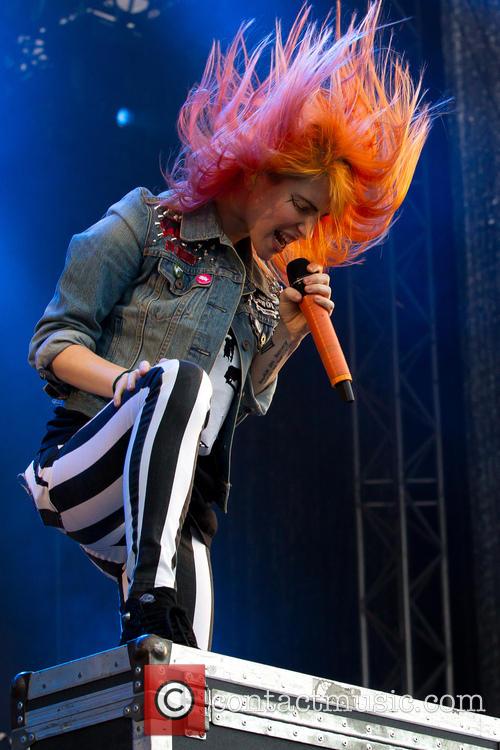 Of course if the Reading and Leeds headliners aren't enough to excite you there’s also plenty more great acts to see over the August bank holiday weekend. Alongside the headliners there’s also Jake Bugg, Vampire Weekend, You Me at Six and Jimmy Eat World on the main stage. Then there’s the NME tent which this year is headlined by The Courteeners, Bombay Bicycle Club and Disclosure.