'We are incredibly grateful to be performing again at Reading & Leeds', said Lynn Gunn of PVRIS. 'Our first experience at the festival was phenomenal and took us completely by surprise. We are excited to see what comes from it this time around and perhaps even play some new tunes.' 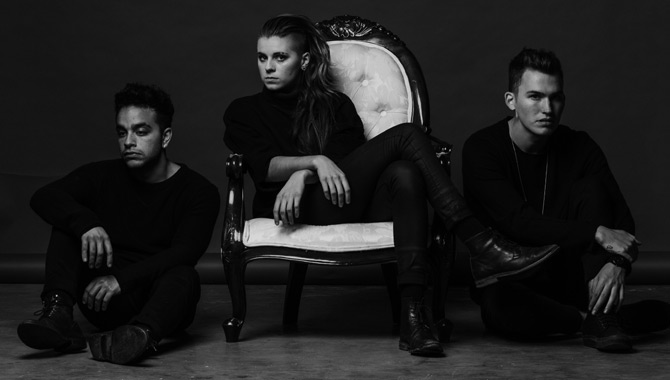 The festival, which will take place between 5th - 27th August at Richfield Avenue in Reading and Bramham Park in Leeds, has five other amazing stages, including the Festival Republic stage featuring Japandroids, Cigarettes After Sex, Jagwar Ma, Black Honey and Ash.

'We're very proud to announce an historic 10th appearance for Ash at the Reading festival', said Ash's Tim Wheeler. 'We first performed there in 1995 and our shows at the festival stand among our favourite shows that we've ever played, it's always been a highlight of each year we've done it.' 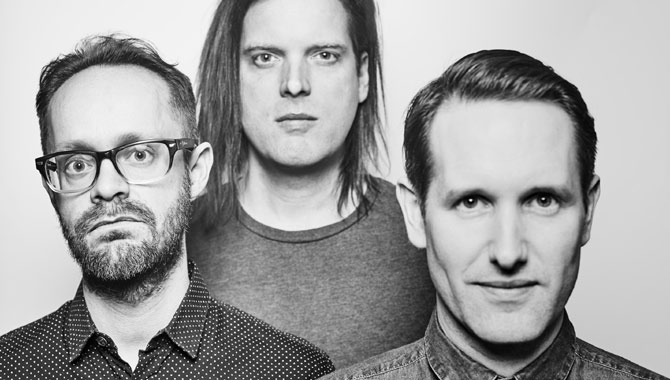 More: Liam Gallagher on prospects of an Oasis reunion

All tickets are on sale now with Weekend Camping passes priced at £205 plus the booking fee.