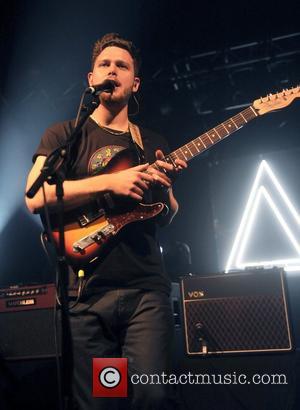 It may still only be November but tomorrow (November 30, 2012), early bird tickets will go on sale for next year’s Reading and Leeds Festivals, with Mercury Music Prize winners Alt-J unsurprisingly featuring on the list. The festivals take place on the August bank holiday weekend and the festival organisers are following in the footsteps of Glastonbury Festival by introducing a £50 deposit scheme, to help spread out the cost of the ticket price, which could be a little too steep, especially this close to Christmas.

Other acts to be announced in the line-up are Sub Focus, Deftones and Wiley’s grime gang, Boy Better Know. The line-up will be moving away from its rock traditions, as the tastes of the festival’s audience begins to diversify. Organiser Melvin Benn told the press earlier this year “There will quite a bit more dance music, quite a bit more other bits and pieces” and also announced that there will also be three new stages introduced at the festival, too.

Tickets for the two festivals which run the same line-ups, on separate days, will go on sale at 9am tomorrow morning . The deposit scheme ensures that fans can secure their ticket for the festival, as long as they pay the balance before March 31, 2013. For a limited period (until December 31, 2012, tickets will be on sale at 2012 prices.