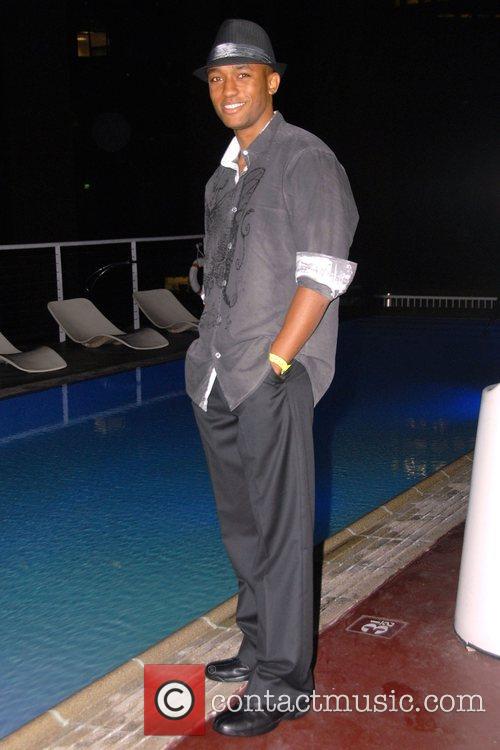 Rizzoli & Isles staff has said, via Executive Producer Janet Tamaro, that "everyone is devastated by the news of the passing of Lee Thompson Young." Tamaro and the "heartbroken" cast and crew described Young as "sweet, gentle, good-hearted" and "intelligent."

The Rizzoli & Isles producer went on to say, as reported by TMZ, Young "was truly a member of our family. Lee will be cherished and remembered by all who knew and loved him, both on-and-off screen, for his positive energy, infectious smile and soulful grace. We send our deepest condolences and thoughts to his family, to his friends and, most especially, to his beloved mother."

Young was born in South Carolina but after completing university moved to New York to pursue a career in acting. He was not only a talented actor but also wrote screenplays, including one entitled Mano. Although Young had appeared in a number of films including The Hills Have Eyes 2 and Akeelah and the Bee, the majority of his roles have been in television productions. These include The Famous Jett Jackson, FlashForward, Smallville and Scrubs.

Contactmusic send their condolences to Lee Thompson Young's family, friends and colleagues at this difficult time. 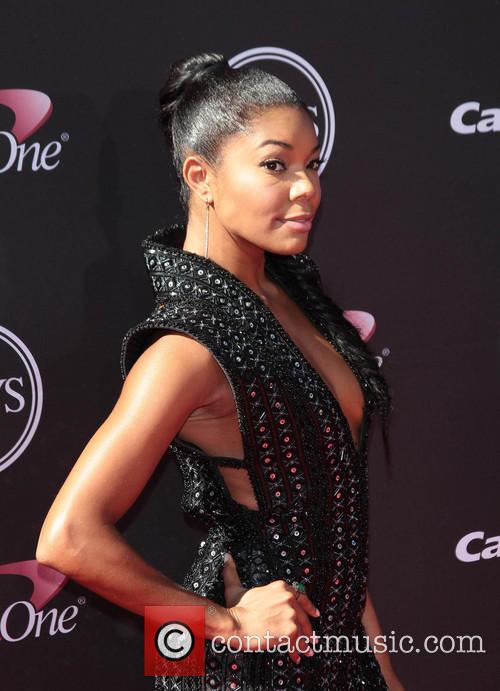