Lee Scratch Perry - How Do You Do 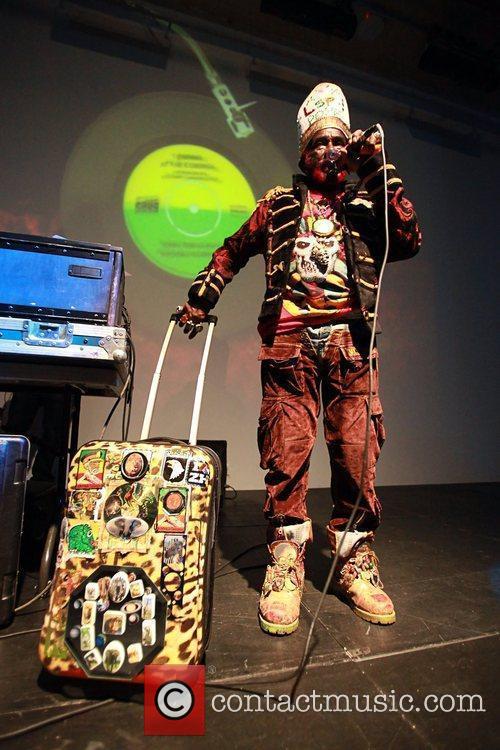