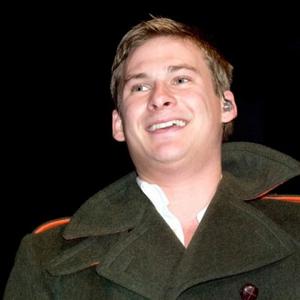 The Blue singer - who has children Bluebelle, three, and Rayn, two, from previous relationships - is convinced he would be a "great" person to cast in a raunchy adult movie.

Lee - who met former fiancee Sammy Miller, the mother of his son Rayn, on social networking website MySpace - also admitted he thinks all his previous relationships have been "s**t" and doesn't think dating people in the same industry makes things any better or worse.

He added in an interview with Closer magazine: "There's lots to be jealous of in this industry - we're surrounded by beautiful women.

"I've been with people in the industry and not - and they both suck.