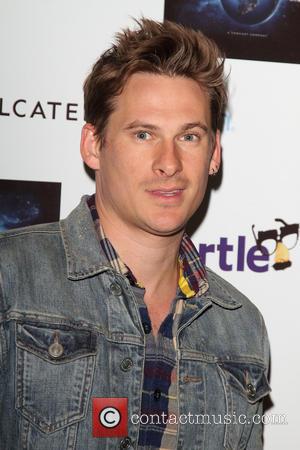 It was one of the oddest stories of recent weeks, Dave Grohl getting irate at Blue’s Lee Ryan for turning up at his Sound City Players after party in London the other week hammered and ruining the occasion. However, if you believe the has-been boyband member the whole thing was entirely fabricated – and Grohl himself has been in touch personally to assure him that he was misinterpreted. This is the guy who’s a firm believer that he’s seen UFOs before, by the way.

"He messaged me... and he's like, 'No, I never said that'," Ryan claimed at the Chortle Awards, referencing Grohl’s comments that he almost had to get the performer thrown out of the bash in February. "He messaged me through our PA and said, 'Tell Lee I'm sorry about that, I don't know where that came from, but Lee's a really cool guy, I really love him'.

Continuing, Ryan painted his own version of the story. "Me and him were doing shots with each other at the bar, it was wicked” he claimed. “For me he's such a rock legend... I didn't ruin his party, I was just pissed like the rest of them. I think what he said was, 'Lee was wrecked out of his head', and I was." Given that in Grohl’s reported quotes the one-time Nirvana drummer didn’t even seem sure as to who Lee Ryan was (shocking, we know) we’re not sure whether to believe this. Still, it’s great publicity for the Blue man, so he seems to think. "I was really happy with it, if I'm honest. I've been kicked out of a few parties, but it's fun when you get kicked out. Being told to leave is great. 'Get out you're too pissed', 'Wicked'." Keep on trucking Lee. 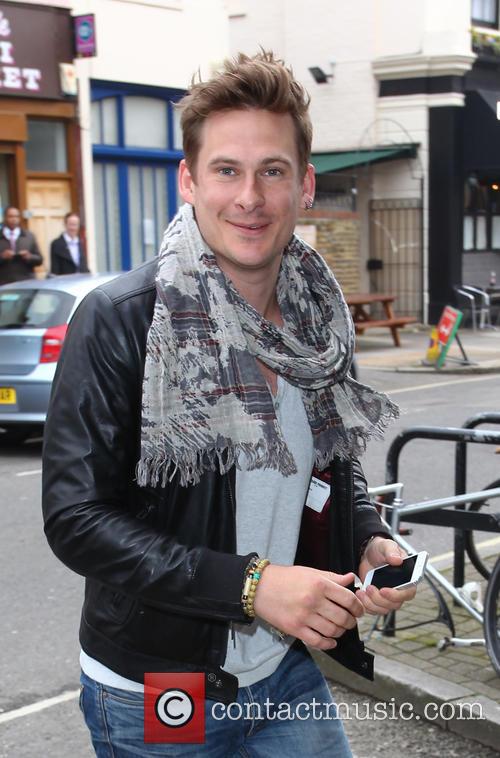 Lee Ryan says Dave Grohl was misinterpreted in his comments