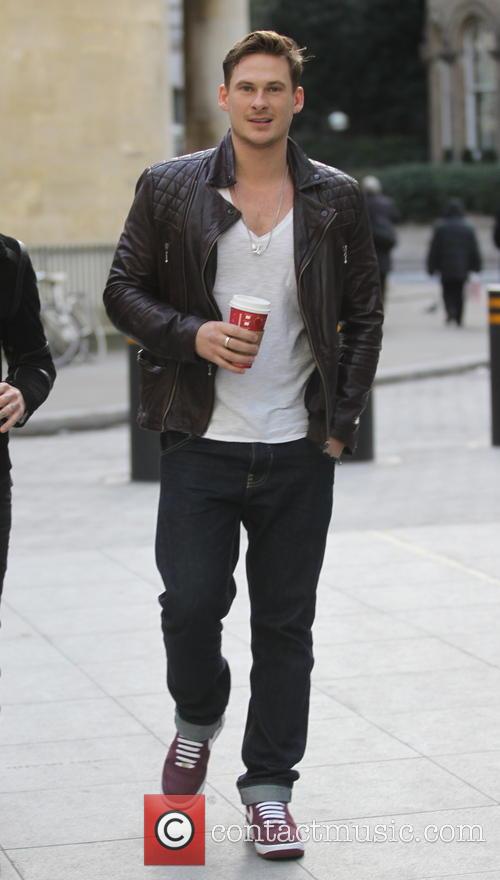 The statement, though, was at it’s most pertinent when it called Ryan’s arrest a “low point” that “has caused considerable concern to Lee's family, loved ones, and of course the Blue boys... No excuses will be made on Lee's behalf, but he will be seeking professional help for those issues that he has been unable to overcome on his own."

A Met Police spokesman said: "Lee Ryan, 30, will appear on bail at Ealing Magistrates' court on Friday, May 2, charged with failing to provide a specimen and criminal damage." Lee was pulled over at 5.30am in West London while driving a Range Rover, reports suggest.

Of course, if Ryan is struggling from any kind of substance abuse then our sympathies go out to him and his loved ones – addiction is no kind of joke. But this story smacks of a former celebrity desperately attempting to relive his hedonist days of Blue fame. Source: The Mirror