Who wants 'Halt and Catch Fire' season 2? Anyone? Hello?

So, season one of AMC's 'Halt and Catch Fire' came to an end Sunday night (August 3, 2014), leaving fans of the technology drama asking, "So, what's next?". In truth, nobody really knows. AMC has been usually silent on the show and producers must be panicking given this is a network that renewed Better Call Saul before the show was even finished. 'Halt and Catch Fire' could only muster average reviews though did have a small cult following.

Can 'Halt and Catch Fire' survive for a second season?

Creators Christopher Cantwell and Christopher C. Rodgers spoke with TV Guide about their hopes for a second season.

"Creatively, we've all been really thrilled with the way that this show turned out, and I know that they're [AMC] proud of the artistic work that everyone's done," said Cantwell. "We've had a tremendous partner in them with how supportive they've been of what we wanted to do with Season 1. So, it would be wonderful to continue that relationship into a second season. But we know that they have a lot of things to take into consideration in the meantime."

More: Is 'Halt and Catch Fire' the next big thing for AMC? On the ominous sense of closure in the season one finale, Rodgers said, "You do want it to be a satisfactory story on its own.I think the best shows manage to bring you a sense of closure, but also return you to this feeling of, 'This is just a chapter in a larger story.'"

The show's star Lee Pace has been pretty vocal about his desire to work on a second season, though whether AMC regards Halt and Catch Fire as having a genuine place on its schedule remains to be seen.

Watch Lee Pace arriving for the Guardians of the Galaxy premiere: 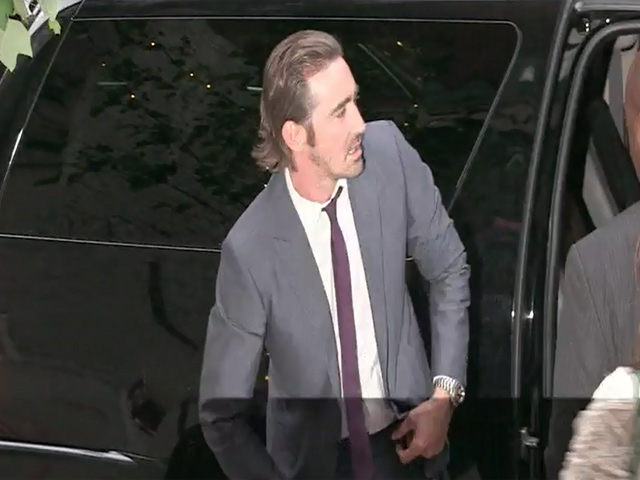 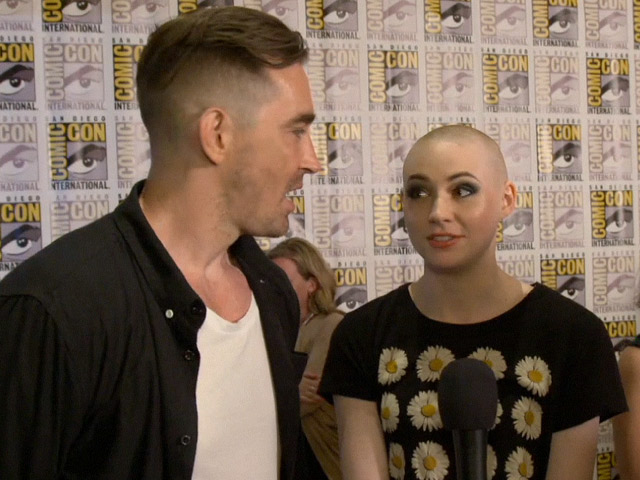