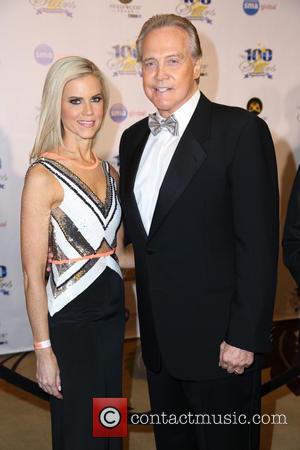 The Six Million Dollar Man is heading to oil-rich Texas - Lee Majors has signed up to appear on Dallas.

Majors says, "I am in Dallas for two episodes, which is really exciting. I get to play an old flame of Sue Ellen, who comes in and shakes things up a little."

The casting comes after Dallas patriarch Larry Hagman, who played villainous tycoon J.R. Ewing, lost his battle with cancer in November (12). His iconic character will be killed off and given a funeral in the upcoming second series of the rebooted show. 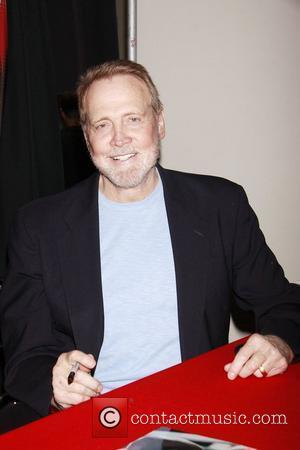 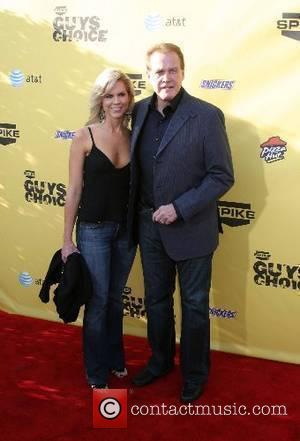