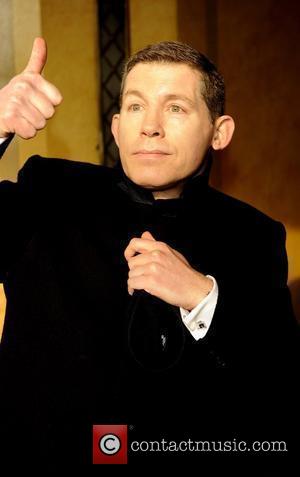 British funnyman Lee Evans scrapped a show in the U.K. on Sunday night (02Oct11) due to staging problems at the venue.
The There's Something About Mary star, who is currently touring Britain with his new stand-up show, was scheduled to make an appearance at London's O2 arena, but bosses there axed the show at the last minute due to a "water main issue".
The event has been rescheduled to take place on Monday 10 October (11).