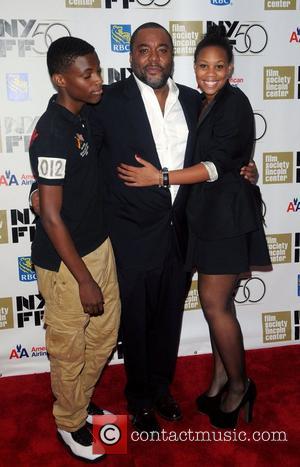 Director Lee Daniels felt "scared" for Zac Efron during the filming of saucy new movie The Paperboy because he feared the former "Disney boy" would not be able to cope with the tough environment on set.

The acclaimed moviemaker admits he had doubts about hiring the High School Musical actor to star opposite Nicole Kidman in the racy drama, which features scenes of sex and violence, because the story is so far removed from his previous clean-cut roles.

When asked if any part of him had doubts about Efron, Daniels tells The Hollywood Reporter, "Well, yeah. Every part of me."

He adds, "I was so scared for Zac because he came from another world. Zac's a Disney boy. It wasn't really about the acting, as I thought I could get the actor out of him, but whether he had it in him to work in the environment that I create that ultimately makes the magic on the screen."