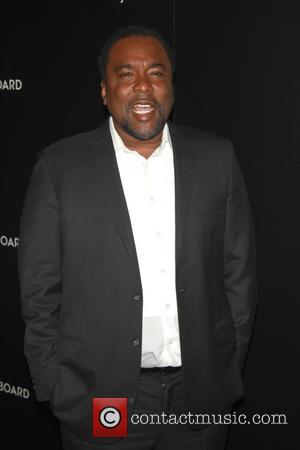 Director Lee Daniels has pulled out of plans to take part in an in-depth interview at the Tribeca Film Festival in New York due to a scheduling conflict.

The Precious filmmaker had been due to sit down with U.S. newswoman Robin Roberts to discuss his career ups and downs as part of the Tribeca Talks: Directors Series on Friday (18Apr14), but the event has since been cancelled.

A statement from festival organisers reads: "Because of an unanticipated schedule conflict, Lee Daniels regretfully has to cancel his appearance on Friday, April 18.

"We apologize for this change, refunds will be submitted to those who purchased a ticket to attend Tribeca Talks: Directors Series with Lee Daniels and Robin Roberts."