While the legal battle rages on, Daniels has made a personal appeal.

Bad things happen when Warner Bros. gets crossed regarding copyright, that much is a given, but director Lee Daniels isn’t letting the company intimidate him. While the case against his movie The Butler is slowly getting dragged through the lawyer machine (because of a nearly century-old Disney short by the same name) Daniels is taking his appeal directly to the top. In a heartfelt email, obtained by Deadline, Lee pleads his case with Warner Bros Entertainment CEO Kevin Tsujihara in an attempt to secure the right to screen his own film. And that’s how you know Warner has more expensive lawyers than the Winestein company. 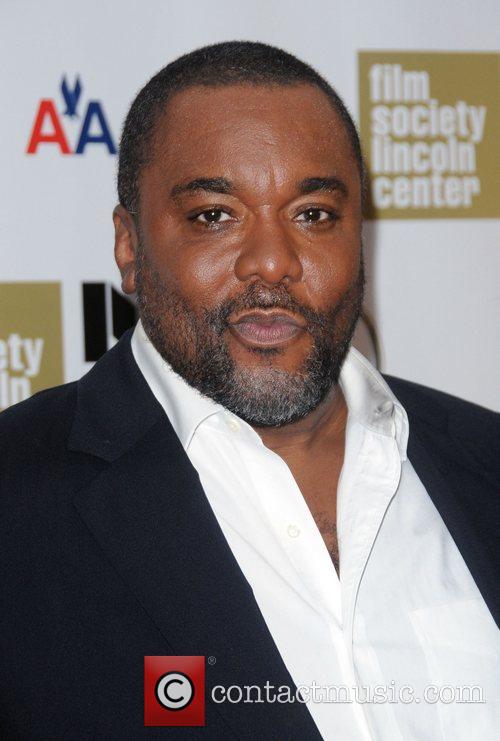 Daniels is also known for directing The Paperboy and Precious.

“There are so few depictions of strong black families in our cinematic history and it was of paramount importance to make this movie about a family who endured and survived unimaginable discrimination in their quest for the American Dream,” reads one particularly powerful passage from the letter “Through the eyes of this loving and hard-working African American family, the film tells the story of the Civil Rights Movement from the sit-ins and the Freedom Riders, to Selma, Martin Luther King’s assassination, and the election of the first Black President. THE BUTLER is not only a story about a black family and black history; it is a universal story about family and OUR history.” 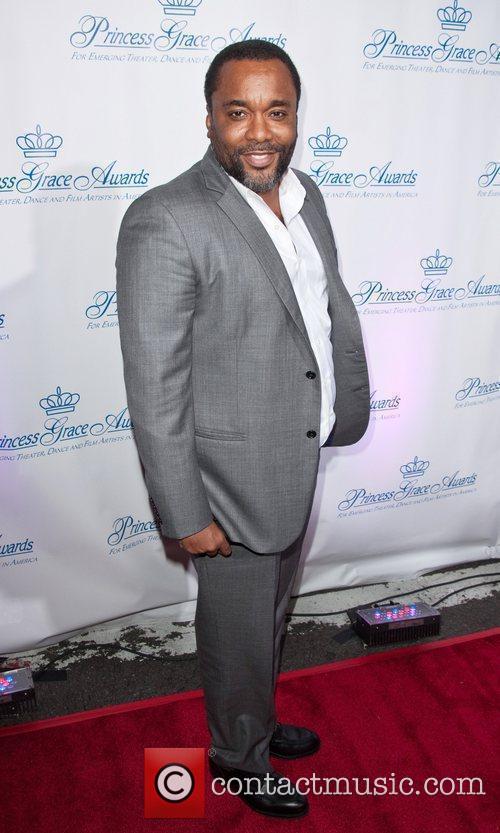 The director is keen on protecting the film's name and mission.

While it looks likely that Warner will eventually back down – despite the MPAA’s initial ruling to block the film from screening, an actual legal battle would be expensive and unnecessary for both parties – this one could drag on a while longer. Which means that the film’s August 16th release date is looking uncertain at best.