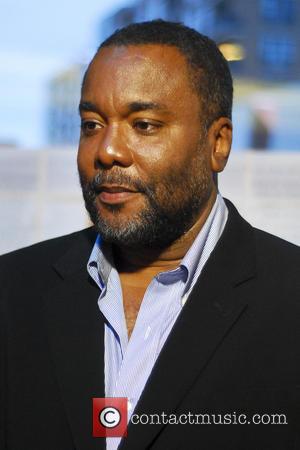 Acclaimed filmmaker Lee Daniels has revealed he still experiences racism in everyday life on the streets of New York City - and that is why his new movie The Butler is so important.

In the film the director follows the most important years of America's civil rights history through the eyes of African-American Cecil Gaines, who served as a butler at the White House - and he's now pushing to get the project a Pg-13 rating so everyone can see it and soak in the message of the movie.

And Daniels insists U.S. citizens, black and white, still have a lot to learn about race.

He tells Parade magazine, "It’s a given. I can’t even get a taxi (in New York). I send my (white) assistant out to get a taxi because I can’t."

And his The Butler leading man Forest Whitaker can sympathise with his director.

The actor says, "I’ve had many incidents in my life of racism. I’ve been thrown on the ground. I’ve been frisked. I’ve been arrested so many times I couldn’t tell you. I have no need to talk about it.

"If you can’t accept that these things are going on, you’re living an illusion."