Daniels Was Abused For Being Gay 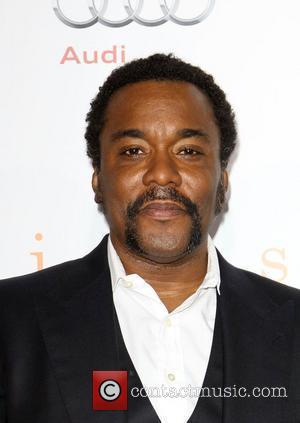 Director Lee Daniels was compelled to make gritty new drama PRECIOUS - because telling the story of abuse on the big screen helped heal the scars from his own painful past.
The filmmaker has won critical acclaim for the movie, based on author Sapphire's book Push, about a pregnant teenager who is sexually abused by her father and subjected to physical beatings from her mother.
Child abuse victims Oprah Winfrey and director Tyler Perry were so moved by the film, they jumped on board as executive producers - and now Daniels, who is gay, reveals his motivation to make Precious a success is rooted in his own traumatising experiences.
He tells Vanity Fair magazine, "My dad wanted me to be a strong man, and I was walking downstairs in my mother's red high-heeled pumps.
"He couldn't beat it out of me... I made this movie to heal - and hopefully to heal others."