The band are accused of stealing the opening chords for their 1971 classic from instrumental 'Taurus' by Spirit.

Led Zeppelin founders Robert Plant and Jimmy Page will face trial over whether they stole the opening chords for ‘Stairway To Heaven’ from Spirit’s 1967 instrumental, ‘Taurus’. On Friday (April 8th) US district judge Gary Klausner in Los Angeles said there were enough similarities between the two tracks to let a jury decide. 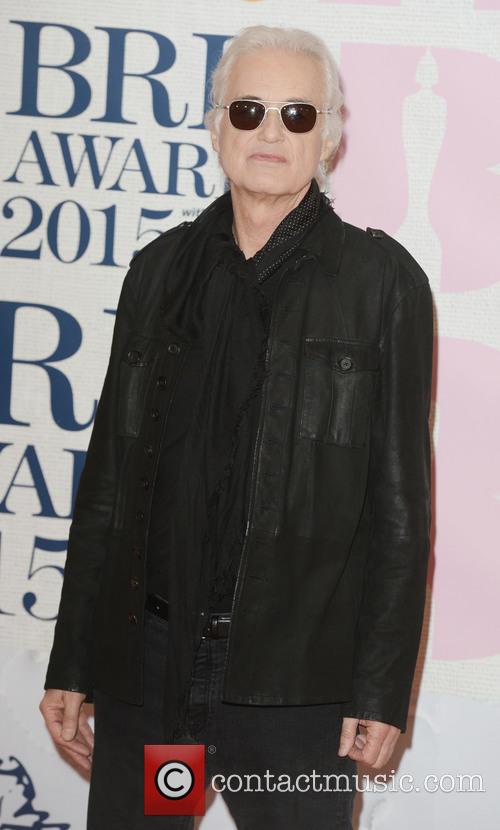 Robert Plant and Jimmy Page will face a jury trial over their 1971 hit ‘Stairway To Heaven’.

In his ruling Judge Klausner said: "While it is true that a descending chromatic four-chord progression is a common convention that abounds in the music industry, the similarities here transcend this core structure."

More: Led Zeppelin Sort of Lose First Round in 'Stairway to Heaven' Lawsuit

"What remains is a subjective assessment of the 'concept and feel' of two works ... a task no more suitable for a judge than for a jury.” The claim against Plant and Page was brought by Michael Skidmore, a trustee for the late Spirit guitarist Randy Wolfe.

Skidmore claims that Led Zepplin were inspired to write the track after the bands toured together in the late 1960s. Wolfe, who died in 1997, was said to have complained about the similarities between the songs before his death. Skidmore’s claim argues that Wolfe should be given a writing credit on the track.

"This case, from our perspective, has always been about giving credit where credit was due, and now we get to right that wrong," Francis Malofiy, a lawyer for Skidmore said. The trial is scheduled to take place on May 10.