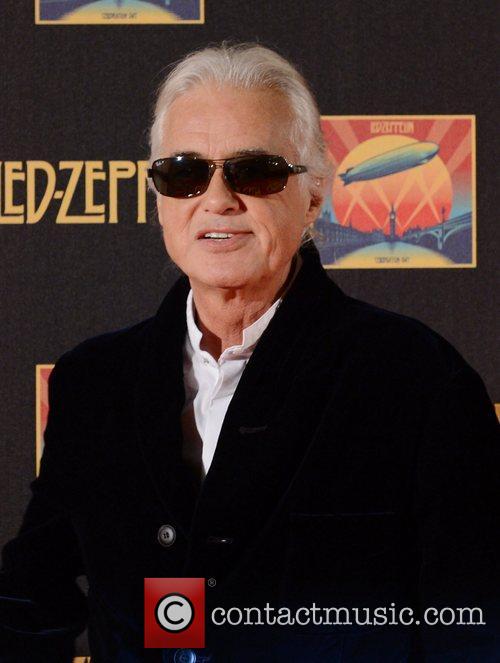 The case rests on one line of the song and the similar instrumental, which attorney Francis Malofiy claims was stolen from another band, namely Spirit. Molofiy claims Led Zeppelin heard the line whilst they were supporting Spirit in the late 1960s. The song from which Led Zepplin allegedly stole the line and instrumental from was 'Taurus' which appeared on Spirit’s 1968 debut album.

So, 43 years after the song was even released, why hasn’t this injunction been filed before? Malofiy claimed “It’s been a long time coming.” This certainly makes sense as, in 1997, California complained about the track to a music magazine. He said "I'd say it was a rip-off, they [Led Zeppelin] made millions of bucks on it and never said thank you; never said, 'Can we pay you some money for it?'" Yet California never filed suit which his manager has recently claimed was because they simply didn’t have enough money to pay for appropriate legal reputations and the band believed the statute of limitations would prevent them. The suit appears to have been prompted by California’s tragic death in 1997 at the age of 45. The Spirit singer was attempted to save his son when he was swept away by a strong current. 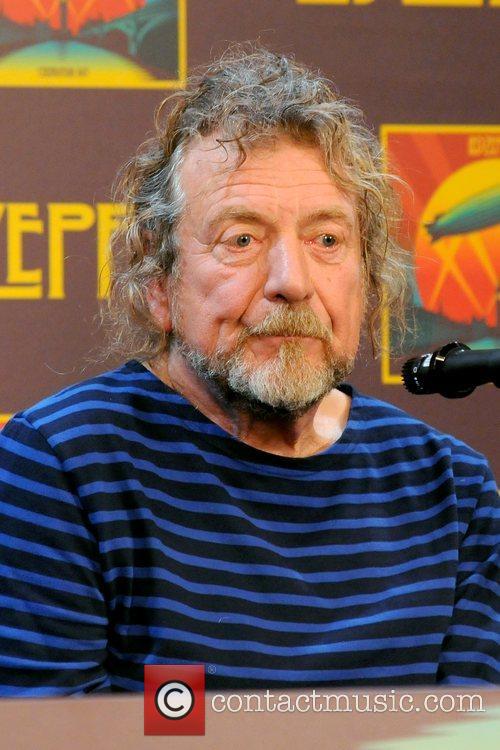 John Paul Jones at an event celebrating Led Zeppelin in 2012.

The injunction could block the reissue of Lep Zepplin’s IV album until the issue of copyright infringement is addressed. This would simply mean California’s name would be added to the writing credit of Stairway to Heaven and as such California’s family would profit from the royalties of recent sales (from the past three years) and any future sales should the issue be brought to court. According to Business Week, this could be more than $10 million annually.

The important of 'Stairway to Heaven' cannot be underestimated both in terms of becoming one of the best known rock ballads and for Led Zeppelin as a band. Led Zepplin consisted of lead singer Robert Plant, guitarist Jimmy Page, drummer Jon Bonham, and keyboardist John Paul Jones. As Business Week reports, Plant claimed the song was a “milestone” for the band, stating “Every musician wants to do something of lasting quality, something which will hold up for a long time, and I guess we did it with Stairway.”

What do you think – is ‘Stairway to Heaven’ a rip off of Spirit’s ‘Taurus’?