Led Zeppelin have lost a request to throw out the 'Stairway to Heaven' lawsuit, but they'll come back fighting.

Maybe this lawsuit won't be as easy to win as Led Zeppelin probably assumed. Back in May, we reported how relations of the Spirit frontman Randy Craig Wolfe filed a suit against Zeppelin seeking monetary damages and a writing credit for the band's monster hit 'Stairway to Heaven'. 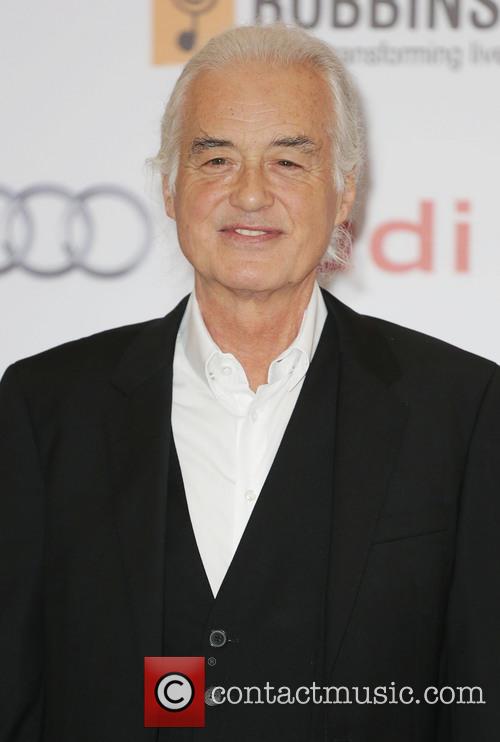 Jimmy Page is accused of stealing his famous chords for 'Stairway to Heaven' from the U.S rock band 'Spirit'

Wolfe's family claimed Zep guitarist Jimmy Page ripped his famous chords for the song from Sprit's 1968 tune 'Taurus'. Interestingly, the two bands once toured together and became familiar with each other's tunes.

The British rockers had requested that the case be dismissed as the "individual defendants are British citizens residing in England, own no property in Pennsylvania and have no contacts with Pennsylvania, let alone ties sufficient to render them essentially at home here," however, the judge said no the request, meaning the band are forced to move forward with the suit, reports Time magazine.

In theory, all the judge is doing is giving Led Zeppelin the opportunity to call on their expensive lawyers, but together a half-decent argument as to why this shouldn't go any further, and knock this one straight out of the ballpark.

Incidentally, the band plan to re-release the album that contains Stairway to Heaven on October 28, 2014. It is unlikely that any legal interference will delay it.

Spirit was an American psychedelic, progressive rock band founded in Los Angeles in 1967. They achieved notable commercial success in the U.S with their single 'I Got A Line On You'. Recently, the pop star Pink sampled the group's song 'Fresh Garbage' on her track 'Feel Good Time' - the lead single from her third album Try This.