Led Zeppelin are not getting back together. Got that?

Led Zeppelin have unveiled two previously unheard recordings, including an early version of their most famous song, Whole Lotta Love. The tracks come ahead of the reissue of the band's first three albums in June. The companion discs will feature alternative versions of songs, works in progress and live performances - all recorded at the time of the original albums. 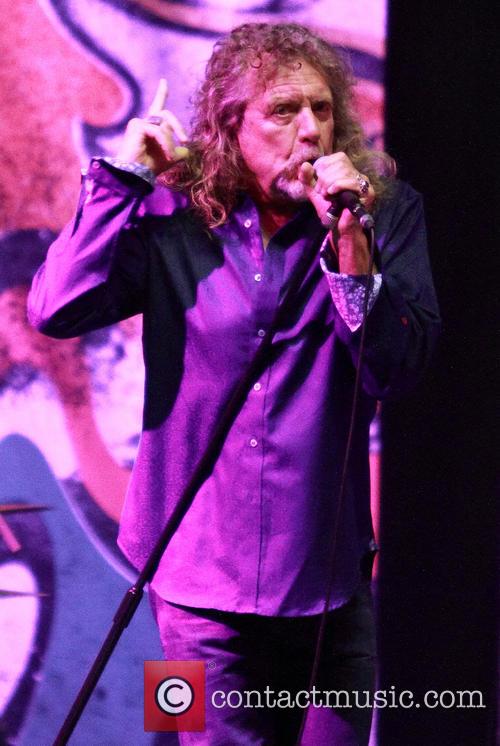 Robert Plant Has No Interest In Reuniting Led Zeppelin

The latest tracks have been locked away in the band's archive for decades.

According to the BBC, Guitarist Jimmy Page, 70, has spent two-and-a-half years combing through the vaults before choosing the best material.

"I don't want to die and have somebody else do it," he says. "I'm authoritative about what was done in the first place."

Page says the new material "deserves to be heard" because "it's performance art".

It will give fans the first chance to hear some of the band's key recording sessions, including at Olympic Studios in Barnes in South-West London in 1970. 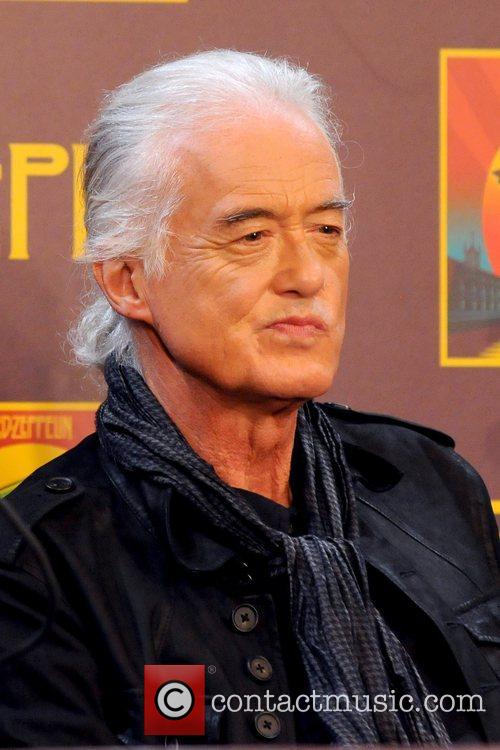 Jimmy Page Is More Open to a Led Zeppelin Reunion

"It was a particularly prolific time," said singer Robert Plant, "where we were learning about each other's capabilities.

"Jimmy and I were just fooling around with the stuff that we would play at home. We were just trying things out. Nothing was premeditated."

Led Zeppelin broke up in 1980 following the death of drummer John Bonham, though reunited seven years ago for a concert at London's O2 arena. On the potential for further shows, Page said: "I'm sure people would love to hear it. I'm not the one to be asking, I don't sing," though Plant was more unequivocal, saying the chances of performing together again are "zero."