A legal dispute has erupted over the provenance of that riff on Led Zeppelin’s Stairway to Heaven, widely regarded as one of the greatest rock songs of all time. The copyright infringement is being taken on behalf of the late guitarist Randy California, who, perhaps crucially, played on the same bill as Led Zeppelin in the 1960s. 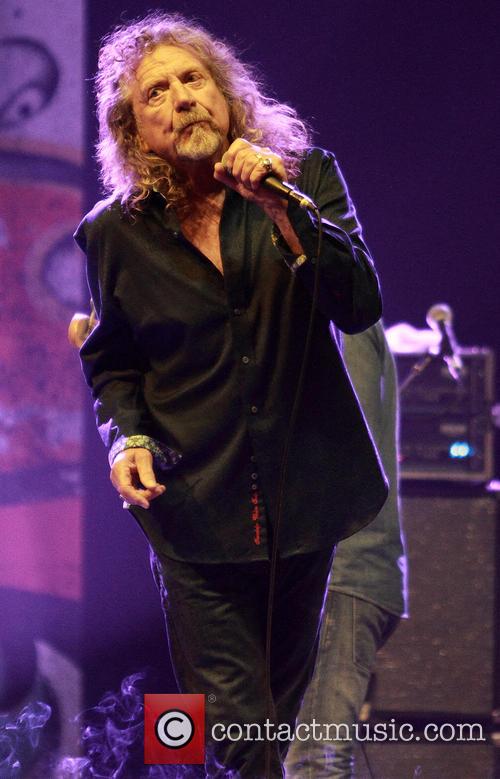 Robert Plant Has No Plans to Reunite with Led Zeppelin

California’s lawyers argue he should be given a writing credit on the 1971 track, perhaps the most lucrative in Zeppelin’s back catalogue. Bloomberg estimate that the eight-minute track had earned £334 million as of 2008. That figure is largely down to the fact that the band did not release it as a single, leaving fans with no option but to buy the entire album, Led Zeppelin IV, at the time.

The court case is based on allegations that Jimmy Page’s famous opening riff loosely resembles California’s guitar work on an instrumental track titled Taurus. The musician wrote the song with his band Spirit in 1968.

Mr California is quoting as describing Stairway to Heaven as a “rip-off” shortly before he died.

'It is fairly blatant, and note for note,” Spirit’s founding bass player Mark Andes told Bloomberg, “It would just be nice if the Led Zeppelin guys gave Randy a little nod. That would be lovely.”

Guitarist Page and frontman Robert Plant are said to have begun writing Stairway to Heaven when they lived in a remote cottage in Wales, in 1970.

The surviving members reunited seven years ago for a concert at London’s O2 Arena and recent rumours had suggested the band may get back on-stage. However, Plant has also opposed the idea and scotched the speculation last month. 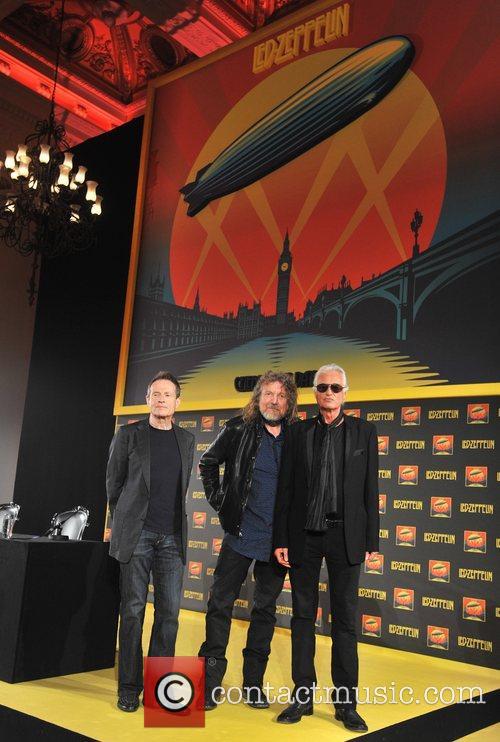