Led Zeppelin Fly In To Speak To David Letterman 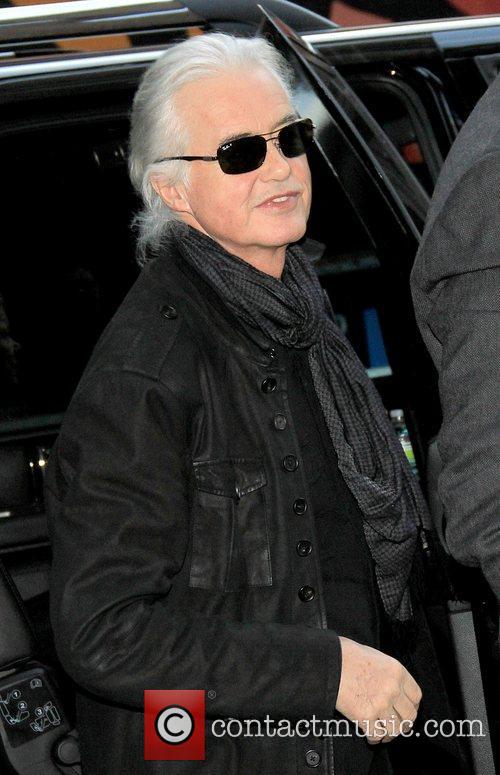 Still no more live shows announced but then perhaps it's enough just to see that Jimmy Page, Robert Plant and John Paul Jones are happy to be in each other's company as friends these days as Led Zeppelin continued their promotional tour of the USA by appearing on Letterman. The veteran British rock group were given one of American's most prestigious honors when they picked up an award at the Kennedy Center Honors, and were paid tribute to by President Barack Obama. 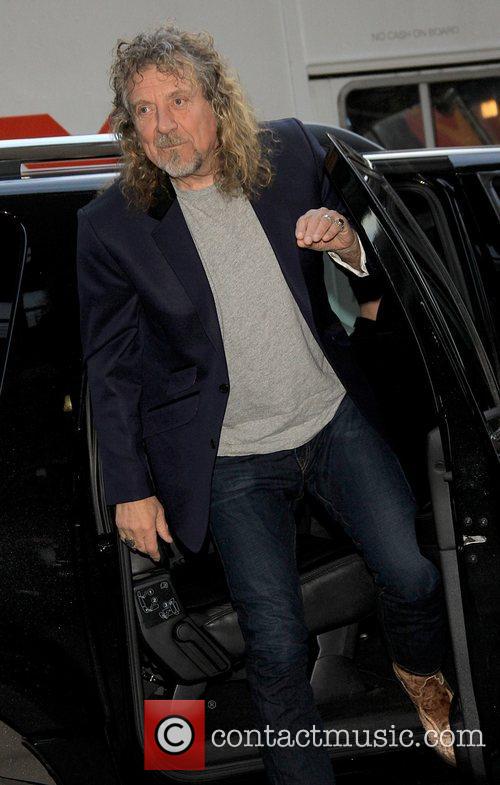 That said, the group weren't entirely comfortable, shifting carefully around questions about their future, and acting somewhat shyly - not surprising given how little time they've given the press as a group recently. However, host David Letterman's warm style of presenting did find favour with the group, and they reminisced on influencecs growing (including blues virtuoso Muddy Waters, Sonny Bill Williamson and Howlin' Wolf), as well as the sensitive issue of breaking up when their drummer John Bonham died in 1980 (the group have always called him irreplaceable and uttered similar sentiments again.

In a touching tribute at the Kennedy Center, Obama had said of the group “When the Brits initially kept their distance, Led Zeppelin grabbed America from the opening chord. We were ready for what Jimmy called songs with "a lot of light and shade". He finished "It’s been said that a generation of young people survived teenage angst with a pair of headphones and a Zeppelin album ... but even now, 32 years after John Bonham’s passing - and we all I think appreciate the fact - the Zeppelin legacy lives on."