In June the band were cleared of copying Spirit’s ‘Taurus’, but an appeal has now been launched against the verdict. 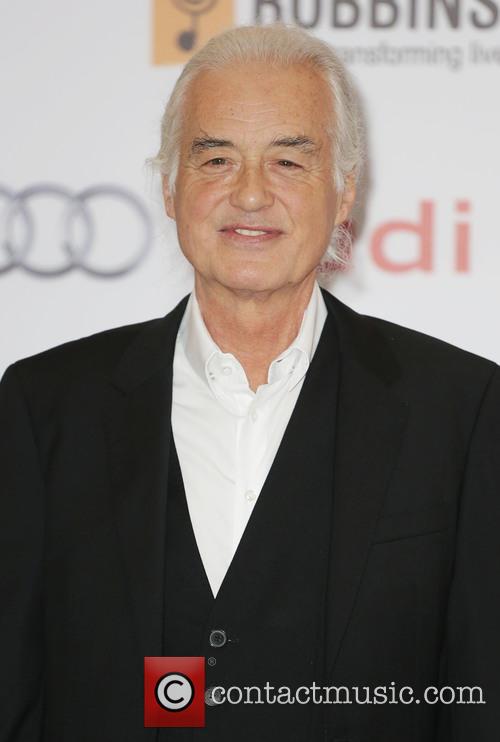 The notice of appeal, obtained by The Wrap, reads: “Please take notice that Plaintiff Michael Skidmore, Trustee for the Randy Craig Wolfe Trust, hereby appeals to the United States Court of Appeals for the Ninth Circuit from the final judgment entered on June 23, 2016, as well as any and all interlocutory rulings, decisions, and orders that gave rise to the judgment and are merged therein.”

Skidmore had first sued the band two years ago, on behalf of the Randy Craig Wolfe Trust, of which he is the trustee. Wolfe was the frontman for the band Sprit and wrote the song ‘Taurus’, which Zeppelin were accused of copying.

In June a jury found that while guitarist Jimmy Page and singer Robert Plant did have access to 'Taurus' before they wrote ‘Stairway to Heaven’ the two songs were not significantly similar.

On Facebook over the weekend Jimmy Page had thanked fans for their support during the trial. “A few weeks have past since the judgement of the Stairway to Heaven case in Los Angeles, with the jury reaching a unanimous decision in a remarkably short time,” he wrote.

“Throughout the lengthy journey to that verdict, and even more recently, I have received and been aware of the overwhelming wave of support, encouragement, and congratulations that has been deeply moving. I’d like to take this opportunity to personally thank all those who contributed such a positive energy to me.”