And in "happy family" news today...

LeAnn Rimes is on a quest to return to her roots, which means two things – her music and her estranged father. The singer with a troubled past reminded everyone what it was that made her famous in the first place at her gig at the Grand Ole Opry in Nashville, where she belted out a few vintage hits to a sold out house. 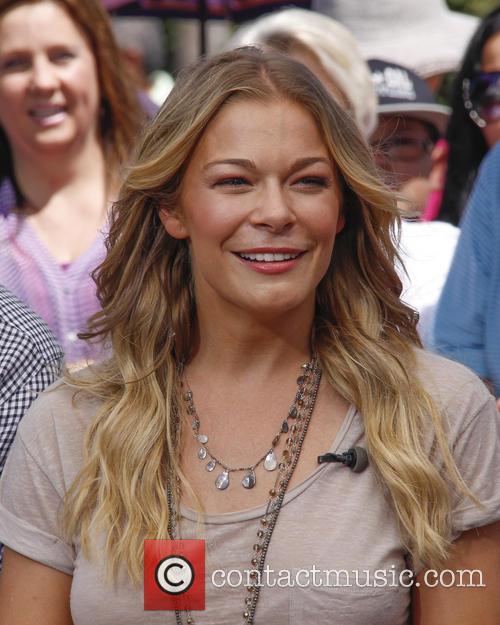 All is well with Leann Rimes, in case you were wondering.

The most important presence in the crowd was her formerly estranged father, whom Rhimes was a little apprehensive about meeting. All of it – professional and personal triumphs alike – were captured by the cameras of LeAnn & Eddie, the VH1 reality series Rimes shares with her husband.

More: LeAnn Rimes And Eddie Cibrian Fell In Love On Set Of Northern Lights, But At 40, What's Happened To His Career?

“I think there’s always a little bit of anxiety when my dad’s around, because, you know, I want to be the best that I can be. I want to make him a proud dad.”

“My relationship with my dad has had its moments,” the country star tsaid, before visiting her old man at his ranch in Lebannon.

In 2000 the singer sued her father and her former co-manager, alleging that they had swindled approximately $8 million dollars from her. The family eventually reconciled after LeAnn dropped the lawsuit, but the relationship needed some time and work.

“It took us a while to kind of get back to where we are now and it amazes me because a lot of people don’t come back from having that kind of falling out,” LeAnn noted.