Leann Rimes has ''finished'' her treatment for anxiety and stress in rehab. 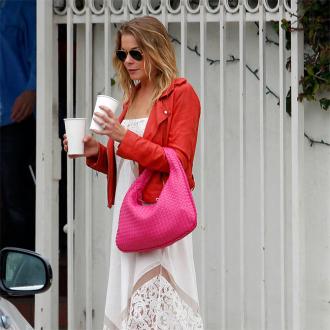 Leann Rimes has successfully completed her stint in rehab.

The 30-year-old singer had been allowed to leave her facility - where she had been receiving treatment for anxiety and stress - on regular occasions to maintain her touring commitments, but has now finished her time there and returned to her family.

Her representative said: ''Yes she has finished her stay at the treatment facility.''

LeAnn is glad her time has completed and tweeted her joy at going to see 'Batman Live' with her family.

LeAnn is believed to have checked into rehab after developing anxiety that her husband Eddie Cibrian - who she embarked on a relationship with while they were both married to other people - was cheating on her.

A source said: ''LeAnn has had major insecurity issues since she first got together with Eddie.

''She's been stressed about always being called a home-wrecker and also worried that Eddie is cheating on her. She's been on a downward spiral.''