The 31 year-old singer suffers from TMJ which is also known as temporomandibular joint disorder, a condition that affects the jaw joint and the surrounding muscles. 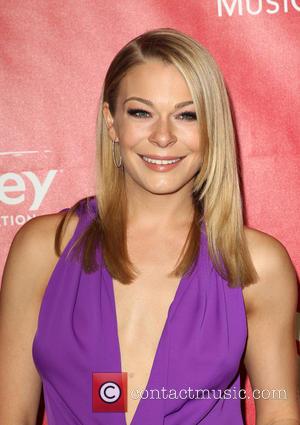 Leann Rimes' latest concert could be called jaw-dropping, but not for the reason you may think.

The 31 year-old singer left fans disappointed at her Oklahoma show on March 22nd after not partaking in an encore.

Unbeknown to the packed-out audience, she had suffered a freak accident.

Rimes later took to Twitter to explain why she was unable to return to the stage.

"I had the best time tonight with my Oklahoma fans!" she later posted. "I love y'all!"

Rimes referring to 'TMJ' is a condition also known as temporomandibular joint disorder, which affects her jaw joint and the surrounding facial muscles.

However, her fans will know about her suffering from this condition as she underwent several dental procedures in the summer of 2012, to get rid of an intense pain.

Due to these health issues, the country singer was forced to cancel tour dates in October 2012, and she wrote on her website at the time, "I've been living in a dental nightmare for 10 months. I'm getting back on track though, I hope. I've had too many detours this year due to dental issues."

Unfortunately the procedures did not work and in February 2013 she sued the dental practise for allegedly damaging her career and therefore setting her back even further.

The lawsuit stated that she wanted compensation for "loss of earnings and future earning capacity" due to her "ability to perform as an artist has been and will continue to be significantly compromised until all re-treatment is complete." 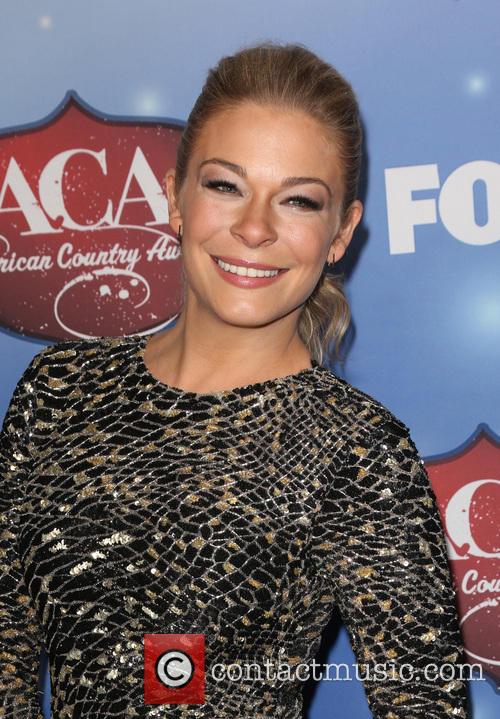