Well, if they’ve gone as far as discussing adoption, things are definitely getting serious for the couple. But it’s not like Rimes doesn’t have any experience with the joys of motherhood. Despite not having any little ones of her own (yet,) the singer is stepmom to Mason, 9, and Jake, 6, Cibrian's sons with ex-wife Brandi Glanville and she has said in a number of interviews that she’s very involved in the boys’ lives. So if and when the little one shows up, there will already be a big happy family waiting for it. 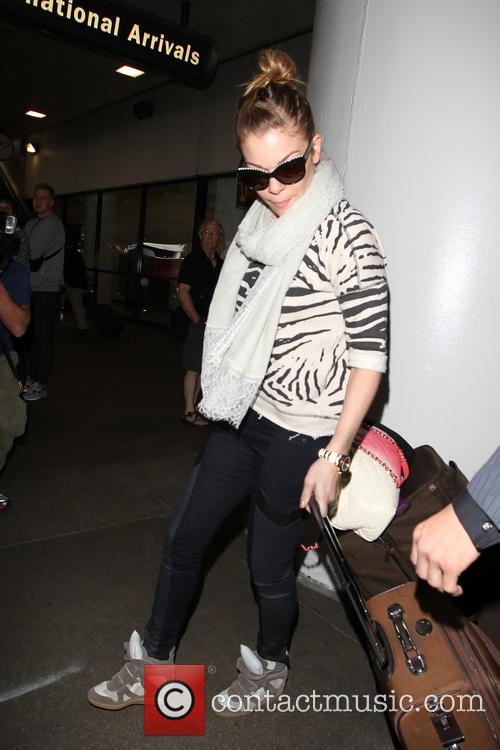 Rimes is ready to be a mom. In any way possible.