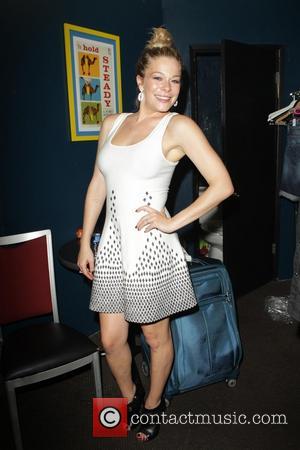 Singer Leann Rimes and her actor husband Eddie Cibrian are preparing to let the cameras into their lives after landing their own reality Tv series.

The couple's relationship has been well documented since they hit the headlines in 2009 when they embarked on an affair while playing lovers in Tv movie Northern Lights.

Both were married at the time, Cibrian to reality Tv star Brandi Glanville and Rimes to dancer Dean Sheremet, but have since split from their respective partners and were wed in 2011.

However, their marriage has been far from perfect thanks to an ongoing bitter feud with Glanville, and the trials of their relationship, their careers and co-parenting Cibrian's two sons with his ex-wife will be the subject of the new Vh1 reality show, tentatively titled LeAnn & Eddie.