Actress Leah Remini Is Planning To Further Invoke The Wrath Of Leading Scientologists By Writing A Memoir About Her Life As A Former Member Of The Controversial Church. 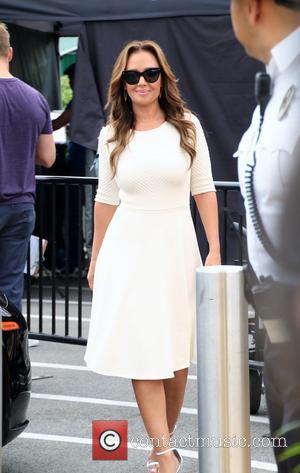 The former King of Queens star has signed a deal with Random House imprint Ballantine Books to pen a book titled Troublemaker: Surviving Hollywood and Scientology.

Remini was baptised as Catholic when she was a baby, but converted to Scientology at the age of 10, when her mother joined the church. She quit in 2013 after criticising church officials' treatment of their followers, and she has subsequently become a target of the organisation and its followers.

According to the publisher, the book is described as "bold, brash, and bravely confessional", and chronicles Remini's "remarkable journey toward emotional and spiritual freedom, both for herself and for her family".

Troublemaker: Surviving Hollywood and Scientology is set for release on 3 November (15).