The actress opens up about her experiences as a member of the Church of Scientology.

Leah Remini opens up about leaving the Church of Scientology in a new interview, following the broadcast of the first installment of her eight-part A&E docuseries 'Leah Remini: Scientology and the Aftermath'. The series follows her defection, and the experiences of other former Church members. 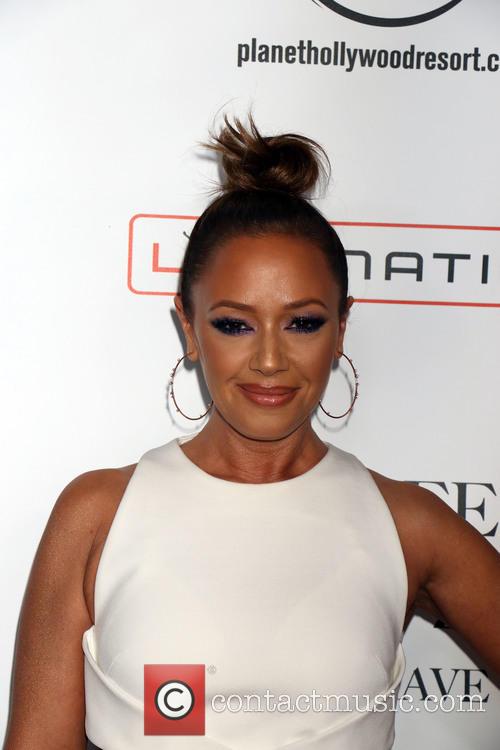 'The King of Queens' star has been extremely vocal about her antipathy towards Scientology since she left the religious organisation in 2013, making numerous accusations about the Church's practises during various television appearances as well as in her best-selling book 'Troublemaker: Surviving Hollywood and Scientology'. Now she's opened up on the 'Today' show about her decision to tackle her new stance in a documentary series.

'It's for the victims', she said in her 'Today' interview. 'It's for people who have spoken out but it's also for people who just maybe don't have the strength to fight.'

She explains how she's using her voice as a celebrity to raise awareness about the allegedly unethical policies that the Church of Scientology holds, admitting that the fact that she has a lot of support as an actress has meant that her experience 'pales in comparison' to what others have had to endure.

'If you speak out, you're labelled an enemy to the church and the church has policies on how to deal with its enemies and they go after them', she said, adding that being amidst those situations when you are a member of the Church makes you become 'hateful' and 'judgemental towards anyone who isn't a scientologist'.

In response to a statement from the Church of Scientology accusing her of using her former affiliation to 'line her pockets', she insists that she's 'not gonna get a dime' for her latest venture. Frankly, she doesn't care what they say about her, conceding that it's no different to what's been said about Alex Gibney after his 2015 'Going Clear' documentary, Anderson Cooper for his CNN series on the subject and filmmaker Paul Haggis after he defected in 2009.