Have Leah Remini and Scientologist Kristie Alley Fallen Out?

Leah Remini and Kristie Alley appear to have fallen out over Remini's decision to leave the Church of Scientology. According to one report Alley is 'livid', however she has defended herself via Twitter saying she is not concerned by anyone's religious beliefs.

Leah Remini has left the Church of Scientology but few of her religious friends are remaining loyal. One of her former Scientologist chums, Kristie Alley (Cheers), is said to be 'livid' about Remini's defection. 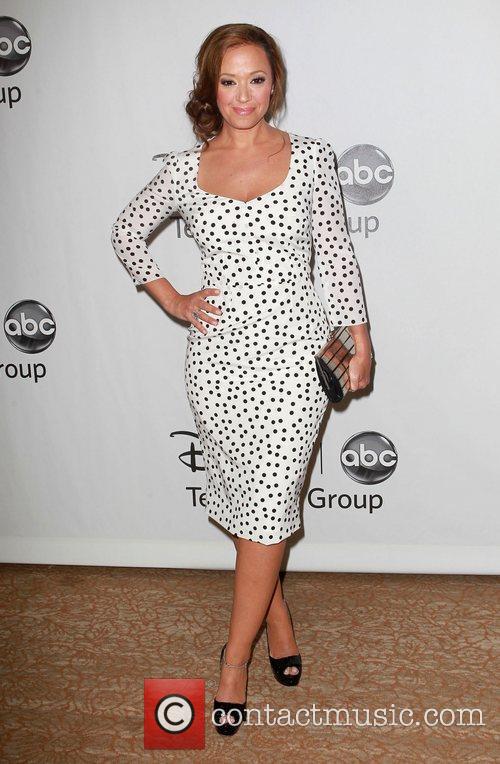 The King of Queens actress allegedly left the church following disagreements with its management. These disagreements are reported to have begun in 2006, at the wedding of Katie Holmes and Tom Cruise. She apparently asked David Miscavige where his wife was (Shelly Miscavige was withdrawing from public life at this time and she has not been seen in public since 2007).

Following Remini's further questioning of the church, it has been rumoured, the 43-year-old actress endured years of interrogations and thought modification processes.

In a statement Remini said she was "truly grateful and thankful" for the support of her fans following her decision. Speaking to People, the actress went on to say "I wish to share my sincere and heartfelt appreciation for the overwhelming positive response I have received from the media, my colleagues, and from fans around the world".

Alley tweeted on Tueday 16th July after Ortego's 'livid' statement reached media attention. She defended herself saying "I do NOT care what religion ANYONE is or isn't". However, as neither Alley nor Remini have commented specifically on the matter it is difficult to guess at the current state of their relationship.

lying news outlets. I do NOT care what religion ANYONE is or isn't. I respect religions & would fight for your freedom as well as mine.

The Church of Scientology have declined to comment on Remini's defection as they "respect the privacy of their parishioners". Kirstie Alley at the birthday celebrations of Maksim Chmerkovskiy in 2012.