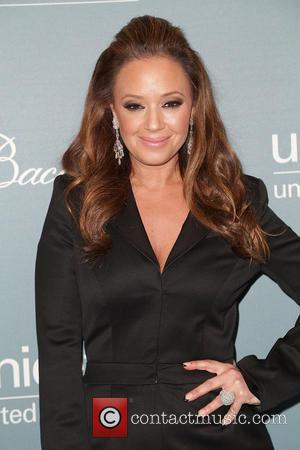 Even though there were several factors that lead to her departure, the actress admits the main one was due to her 9 year-old daughter Sofia. The youngster was approaching the age of auditing, which is the process someone goes through before being allowed to become a member of the Scientology.

"In my house, it's family first-but I was spending most of my time at the church," Remini explains. "So, I was saying 'family first,' but I wasn't showing that. I didn't like the message that sent my daughter."

The former 'King of Queens' star lost many friends due to her actions, and quickly realized she could not make a change by herself, as "they only cared that their lives would be disrupted if they stood with me. They didn't care about doing the right thing."

"We had a chance to make a change from within, but they didn't want to," Leah continues. "That showed me they didn't actually care, which went against everything I thought we stood for."

However, as well as losing close companions after leaving the religion, Remini was also able to build bridges on others, especially with her mother, who she "resented" for spending more time at Church than at home during the actress' youth.

"The fact my mother stood by me after all her years in the Church totally took away any resentment I may have been harbouring," she recalls. "When it mattered the most, my mother was there for me. It was the moment that erased all those days she wasn't there. That moment proved to me she was with me. 'Ride or Die.'" 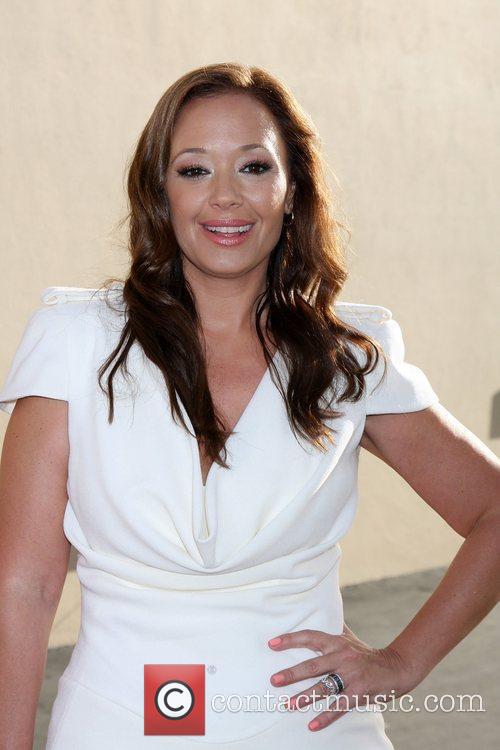 Remini was part of the Churhc of Scientology since childhood