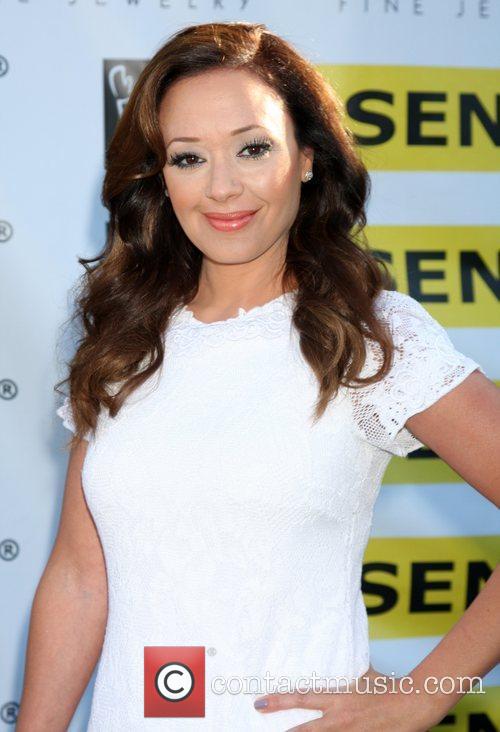 Remini has spoken once before on the subject and indirectly referenced why she chose to leave the church. Speaking to People at the DesignCare event in Malibu on Saturday 27th July (where she was also interviewed by US Weekly), Remini said: "I believe that people should be able to question things. I believe that people should value family, and value friendships, and hold those things sacrosanct." She continued to say "no one is going to tell me how I need to think, no one is going to tell me who I can, and cannot, talk to".

The Church of Scientology is mysterious and its members tend to remain silent on its management and practices. It is uncertain how the church's management will deal with the publicity and likely criticism which will be generated by Remini's memoirs.

Remini, with her decision to leave the church, has joined the growing number of celebrities who have become disaffected with Scientology. Celebrities who have left the church include Tom Cruise's former partners Nicole Kidman and Katie Holmes; actor Tom Berenger and director Paul Haggis. 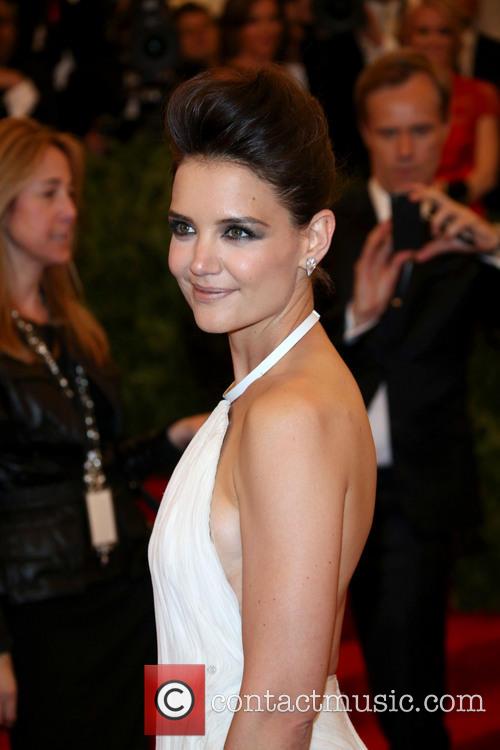 Katie Holmes, pictured at the 2013 Costume Institute Gala at the Metropolitan Museum of Art, New York, left the Church of Scientology following her split with Tom Cruise.

Haggis came out in support of Remini earlier this week by penning an open letter to the actress.

In the letter, Haggis said Remini had supported him when he decided to leave the church: "Leah and I were always friendly but never close friends. Despite this, she called me as soon as she heard about my letter of resignation. Unlike the rest of my former friends, she expressed real sadness that I was leaving and concern for me and my family."

This echoes Remini's initial statement, specifically "no one is going to tell me who I can, and cannot, talk to." According to Haggis, Remini attempted to defend him after he left, he wrote: "she had shouting matches with Tommy Davis, then the church spokesman, who had come to try and keep her quiet."

Haggis went on to encourage Remini in her decision to speak out about Scientology. He wrote: "the fact that she fought within the system so resolutely for so long, never making her feelings public, is a testament to how much she believed in the basic goodness of her friends and the institution."

He continued to say "I can't express how much I admire Leah. Her parents, family and close friends were almost all Scientologists; the stakes for her were so much higher than for me. Her decision to leave was so much braver." 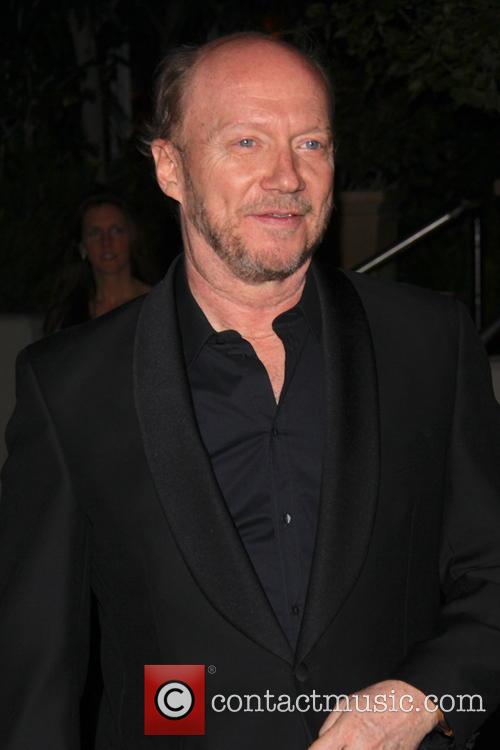