Leah Remini Leaves Church Of Scientology Over Disputes With Leader

Leah Remini has left the Church of Scientology following an alleged dispute with the Church's management.

King Of Queens actor Leah Remini has left the Church of Scientology. Remini is reported to have disagreed with the church's management, the major factor in her decision to leave. Leah Remini at a Disney event in California.

The Church is notoriously secretive and in commenting on Remini they have remained as elusive as ever. A spokesperson for the Church said in a statement: "the Church respects the privacy of parishioners and has no comment about any individual Church member."

According to the New York Post, Remini has spent a number of years enduring "interrogations" and "though modification". She apparently questioned the leader of the church David Miscavige. This incident occurred at Tom Cruise and Katie Holmes' wedding in 2006, when Remini asked Miscavige where his wife was.

The whereabouts of Miscavige's wife, Shelly Miscavige are unknown and she hasn't been seen in public since 2007, the article in the New York Post claims. One can hardly blame Remini for her curiosity. 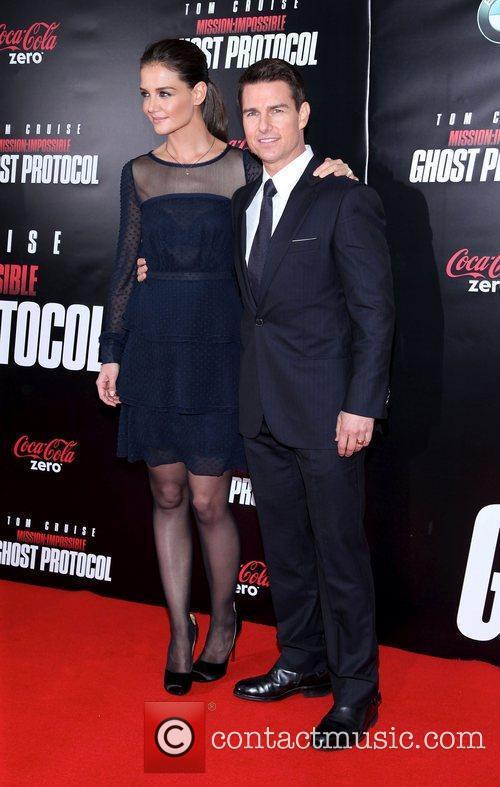 Katie Holmes with her ex-husband Tom Cruise: their 2006 wedding was a Scientologist ceremony.

Other issues Remini raised with Miscavige surrounded excommunication from the church and the ban on speaking to family members who left the Scientologist community. Very little is said about the church outside its secretive community.

However, a source speaking to the New York Post said it is possible Remini will step forward with information regarding the church's "corruption". As we know so little about this religion and its inner circles it would certainly catch people's attention.

Other famous members of the Church of Scientology include Tom Cruise, John Travolta, Elisabeth Moss, Lisa Marie Presley and Juliette Lewis. These are just some of the many names connected to scientology as reported in the LA Times.

Neither Remini nor her representatives have commented on her departure. 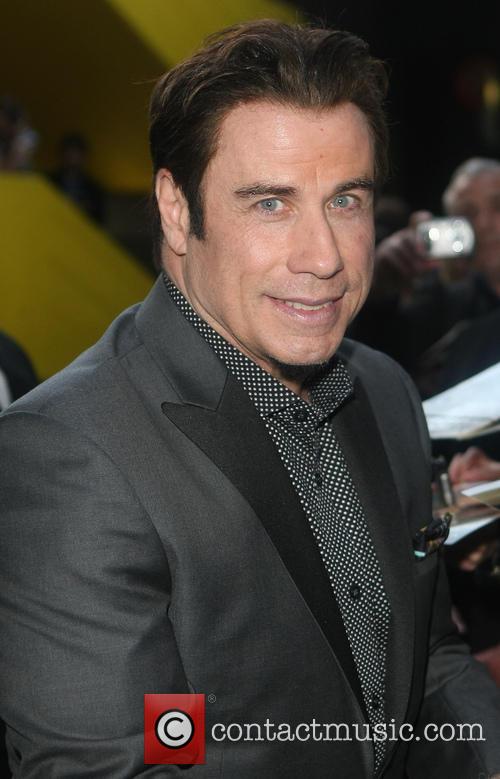 John Travolta, another famous Scientologist, arriving at the BFI in London.