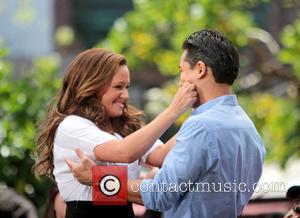 The King of Queens star reportedly filed a report with the Los Angeles Police Department, but officials would only confirm that an investigation regarding Michelle Miscavige was ongoing.

Remini left the controversial church last month (Jul12) after three decades following a series of alleged disputes with Miscavige, who she reportedly quizzed about about missing Michelle.

According to USA Today, Church officials insist that Shelly Miscavige is not missing, but simply carrying out work for the faith.

Remini is reportedly planning to write a tell-all book about her experiences as a Scientologist.