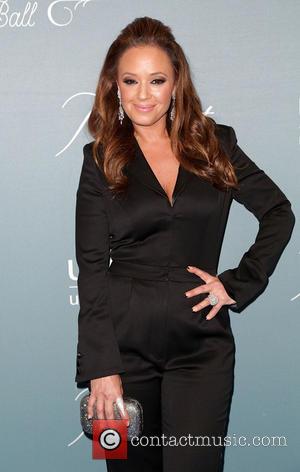 Actress Leah Remini has credited Jennifer Lopez with helping her to reclaim her spirituality after almost 30 years as a Church of Scientology member.

The former King of Queens star left the controversial organisation last July (13) after becoming embroiled in an argument with religious leader David Miscavige over some of the group's strict policies.

She found it hard to reevaluate her beliefs following the departure and reveals it was best pal Lopez who encouraged her to start listening to affirmation tapes to boost her self-confidence.

She tells Buzzfeed.com, "One of the things I do is look in a mirror and say, 'I love you, Leah. You're doing the best you can do.'

"Jennifer made special rings for all the women in her life that say, 'I Love Me,' and I've really come to realise you have to love yourself before you can expect someone else to. You have to learn to believe you deserve love. And I'm getting there. I'm starting to believe it."