It was reported that Remini's exit was prompted by a dispute over a missing person report that she filed with regards to the Church's current leader David Miscavige's wife, Michelle Miscavige, who allegedly hasn't been seen publically for six years. In an explosive statement, the notoriously confidential Church fought against Remini's claims that Michelle was missing, describing the actress' actions as "nothing more than a publicity stunt." 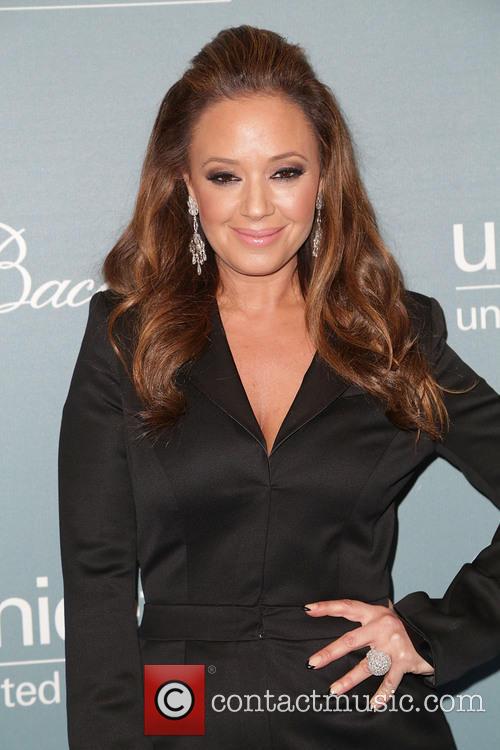 The 'Kings Of Queens' Star Has Been Outspoken In Her Views Against Scientology.

Now, months later, Remini has given an interview to Buzzfeed in which she attempts to set things straight. "I don't want to be known as this bitter, ex-Scientologist," the Dancing With The Stars contestant said, adding "I'm not trying to bash anybody and I'm not trying to be controversial. I just want people to know the truth."

To set the scene, the 43 year-old spoke of her own upbringing with a Scientologist mother and living at The Church of Scientology's Clearwater, Florida location. "We went from a middle-class lifestyle [in Brooklyn, N.Y.] to living in a roach-infested motel with six other girls off a freeway in Clearwater," Remini recalled. "We were separated from our mother. We had to sign billion-year contracts we didn't understand. And we kept saying, 'Why are you doing this to us? Why are we here?'" 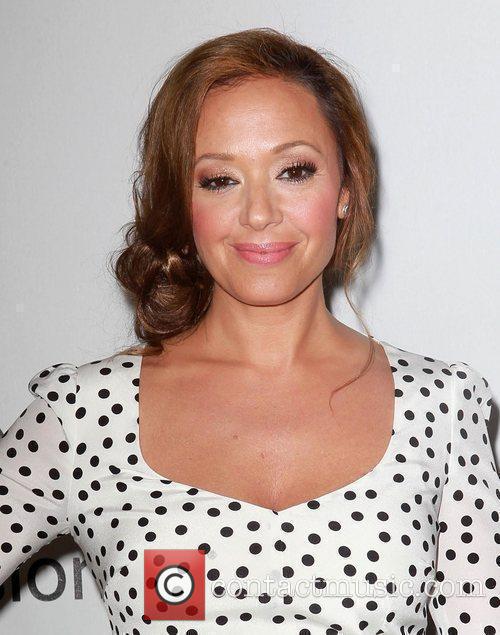 The Actress Spoke Of Being A Child Scientologist & How It Gave Her A Strong Work Ethic.

Though it was Leah's stepfather who convinced her mother to make the move from NYC to Florida, he didn't accompany them. "We were working from morning until night with barely any schooling," Remini said of her early days at the Church. "There was no saying no. There was no being tired. There was no, 'I'm a little girl who just lost her father and everything I've ever known.' There was only, 'Get it done.'"

The actress spoke of how she and others were made lackeys as part of their duties: "If the church needed a ballroom wall knocked down, you made it happen because there were heavy repercussions if you didn't. And although that was horrendous for a child to deal with, at the same time, it gave me my work ethic," Leah remembered. 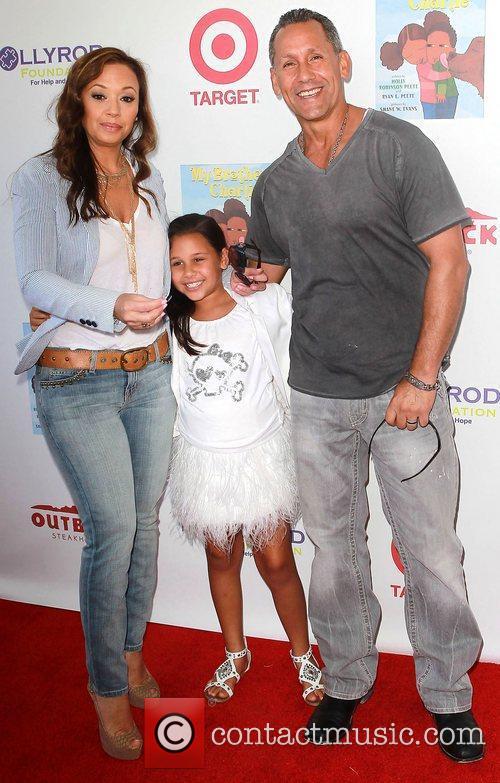 Remini Said Her Commitment To Her Daughter, Sofia, Was Pivotal In Her Decision To Leave.

The mother-of-one says that there were dozens of influencing factors influencing her decision to exit the reputedly controlling Church, but the wellbeing of her 9-year-old daughter, Sofia, was top priority. "She was getting to the age where the acclimation into the Church would have to start," Leah said, explaining that Scientology's "church first" policy grated on her when she was young. "I grew up resenting my mother for not being home to make food, like all my friends' moms were [...] In my house, it's family first - but I was spending most of my time at the Church," she added. "So, I was saying 'family first,' but I wasn't showing that. I didn't like the message that sent my daughter." 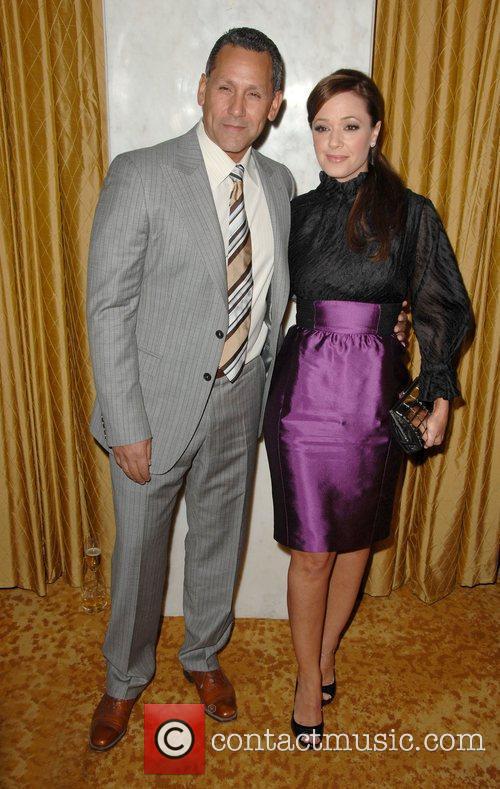 Pictured With Her Husband, Angelo Pagán, Leah Is Looking Forward To The Next Chapter Of Her Life.

Remini said that the only Scientologist who supported her in her drive to change the potentially corrosive situation was her mother, who stood by her through the tough times. Though she regrets losing friends, Remini hasn't looked back and is enjoying her newfound freedom. "[The Church] say they're loving, caring, non-judgmental people, but secretly, they were judging the world for not believing what they believed. To me, that is not a spiritual person. That's a judgmental person and that is the person that I was. I was a hypocrite, and the worst thing you can be in this world is a hypocrite," she surmised.

Remini is working on a memoir, pitching shows with her husband, Angelo Pagán, and signing on to TV Land's The Exes.

We have had the following response from The Church of Scientology:

"It comes as no surprise that someone as self-absorbed as Leah Remini with an insatiable craving for attention would exploit her former faith as a publicity stunt by rewriting her history with it, including omitting that she was participating in a program to remain a Scientologist by her own choice, as she was on the verge of being expelled for her ethical lapses.

Ms. Remini was not attending Church services for years. In fact, she was upset because no one in the Church was calling her or her family, going so far as to drag her daughter into the Church to insist upon being given special treatment. Sadly, this is the accurate, flip side of the events she now is spinning, which are absurd, insulting and motivated entirely by a desire to grab attention.

We are saddened that Ms. Remini now feels compelled to attack her former faith as if there is something wrong with a good work ethic, encouragement to live a drug free life, a happy childhood and strong family - all values she and countless others experience from the strong religious community in the Church."