Lea Thompson Still Owns Back To The Future Prom Dress

Back To The Future Star Lea Thompson Still Owns The Pastel Pink Prom Dress Her Character Wore In The Film's Enchantment Under The Sea Dance Sequence. 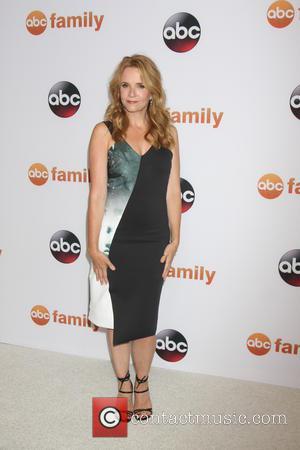 Three decades after the film launched a beloved time-travelling franchise, and as fans celebrate Back to the Future Day (21Oct15), the actress reveals she got to retain her Lorraine Baines outfit and has kept it under lock and key ever since.

"I can't get in it any more," she tells People.com. "It was so tight! It was tight at the time, but now it's really, really tight.

"It was beautifully made, and made to order for me. It's got a low-drop waist, and the way it was cut was just so beautiful. And it's still in great shape. I've still got the shoes. The shoes are even hard to get on now - my big old feet - from having babies.

"When we shot the big dance - the Enchantment Under the Sea dance - it was so tight, I just took it off. I would wander around in my crinolines and my push-up bra. My mom was just scandalised, because of course there were, like, hundreds of extras, but I didn't care. I was just walking around without my dress on."

Lea Thompson Still Owns Back To The Future Prom Dress 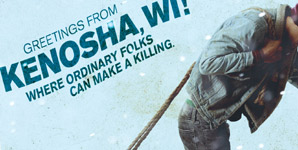 Mickey Prohaska is a small time insurance agent living in Wisconsin. He has grown apart...