Lea Seydoux has marriage on her mind and hopes to walk down the aisle soon. 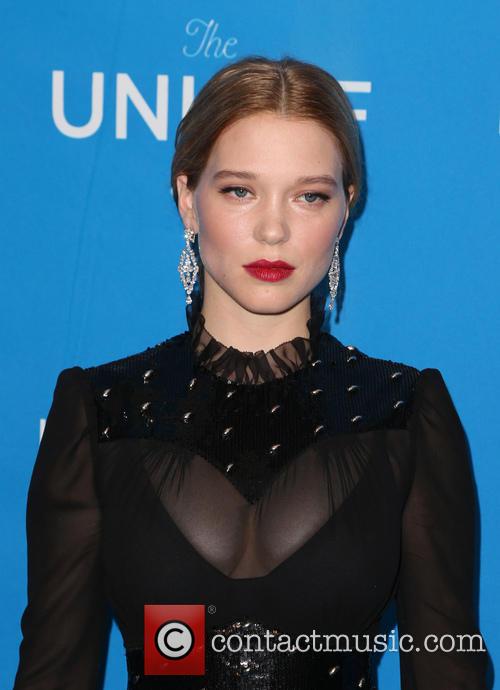 The Spectre star, who is dating Andre Meyer, has revealed that she would like to get married soon or at least before she starts getting wrinkles on her face.

"I've started thinking about marriage a lot," Lea shared in an interview with MARFA journal. "I'd like to do it while I'm young though. I wouldn't want to have Botox in my wedding photo."

And it seems the 30-year-old actress is also open to motherhood, and has reflected on what becoming a parent may mean for her career. Paris-born Lea feels that motherhood gives actresses an "interesting edge" and may even expand career opportunities.

"Several amazing actresses have become mothers recently and I do think that it adds something to how they play. Becoming a mother opens doors," she said, adding that she wants to avoid being in a situation where she feels forced into parenthood or marriage.

In the accompanying photoshoot, the blonde beauty poses up a storm in an array of revealing outfits, including a patch-work denim jacket and racy sheer ensemble.

However, she admitted that she wouldn't be impressed if her future daughter dressed in such a manner.

"I think I wouldn't like my daughter to wear sexy and provocative clothing," she smiled.

Lea's marriage plans may have to fit in with her hectic filming schedule, with the rising star set to appear in Xavier Dolan's It's Only the End of the World due for release this year and also in superhero film Gambit as Bella Donna Boudreaux which is set to hit theatres next year (17).