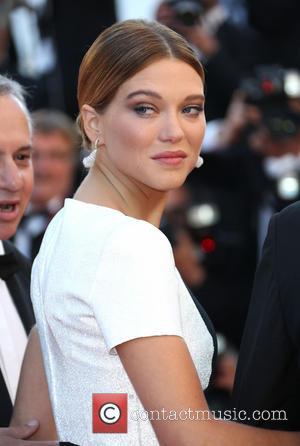 Kenyan actress Nyong'o has already won a Golden Globe Awards nomination and a Critics' Choice Awards nod for her feature film debut in Steve MCQueen's Oscar-tipped epic, and now she will also do battle for zn coveted Rising Star title.

She will face Seydoux, who has won acclaim for her turn in Blue Is the Warmest Color, and DeHaan, who is set for stardom with a role in upcoming superhero blockbuster The Amazing Spiderman 2.

Also included in the list of nominees are British actors Will Poulter, who appeared opposite Jennifer Aniston in We're the Millers, and George MACKay, known for his roles in Sunshine on Leith and For Those In Peril.

The winner will be chosen by public vote and announced at the Bafta ceremony in London on 16 February (14).