Abdellatif Kechiche, the director of the Palme d'Or winning movie Blue is the Warmest Color, has verbally attacked French newspaper Le Monde, the journalist Aureliano Tonet and even his own lead actress Lea Seydoux in an open letter published on the website Rue89. 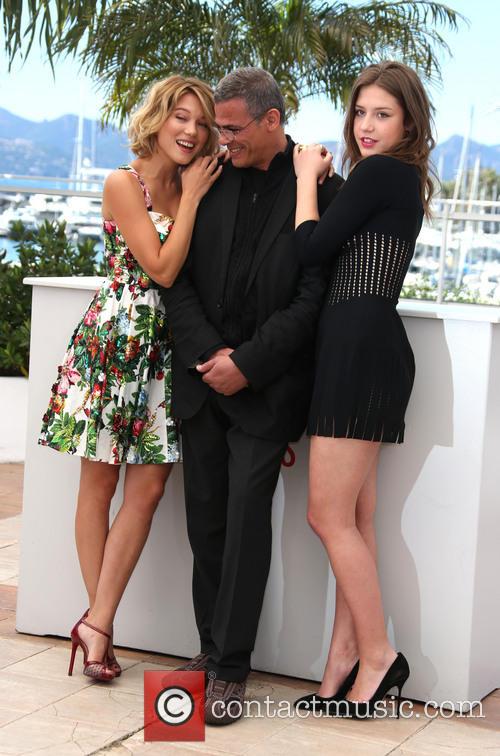 Kechiche begins by attacking the negative stories about his movie that appeared in Le Monde, though focuses much of his ire on Seydoux whom he calls an "arrogant, spoiled child." He appears to threaten legal action for the actress' statements about his methods during shooting the movie.

"Miss Seydoux, who after having repeatedly thanked me publicly and privately and having wept in my arms at Cannes for allowing her to take on this noble role has, against all odds and all personal coherence, radically changed her attitude toward me," he writes.

"Thus after having been celebrated and glorified thanks to the Palme d'Or won by Blue Is the Warmest Color, she started to drag me through the mud with lies and exaggerations," he adds.

The director - whose movie triumphed over various high profile moves in Cannes - goes on to call his actress's actions "a perverse fraud and manipulation" and adds, "I will come back. It is for her to explain in court." 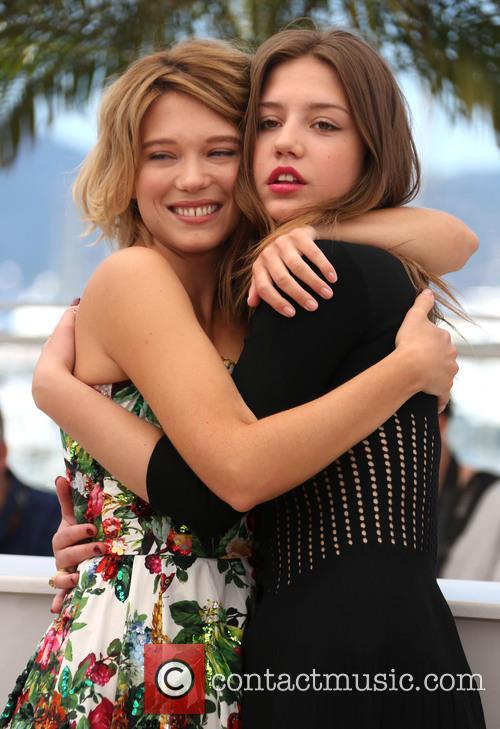 Kechiche's working regime was first laid out by Tonet in her article for Le Monde, in which she claimed crew-members were alleging long hours and brutal shooting conditions on Blue is the Warmest Color. In interviews that appeared earlier this year, Seydoux agreed, calling the production "horrible" and asserting that she would never again work with Kechiche.

Still, the controversy did not hurt the movie commercially and it sold 261,000 tickets in its first week and almost 600,000 in its second.

Blue is the Warmest Color follows the story of 15-year-old Adele who aspires to become a teacher. However, her life is turned upside down when she meets Emma (Seydoux), a blue haired art student at a nearby college who instigates a romance.  It became the first movie in Cannes Film Festival history to win both the prize for best directing and best movie. The panel was headed by Steven Spielberg.