Lea Michele is not pregnant! The 'Glee' actress confirmed her Twitter account was hacked just days after her co-star Chris Colfer suffered from the same prank.

Lea Michele shocked the world by announcing she was pregnant via Twitter on Friday (4th July). Mere days after stepping out in public for the first time with her boyfriend Matthew Paetz, it appeared the couple were wasting no time in announcing Michele's pregnancy. But, as it transpired, it was all a hoax as Michele's Twitter account had been hacked by an unknown culprit. 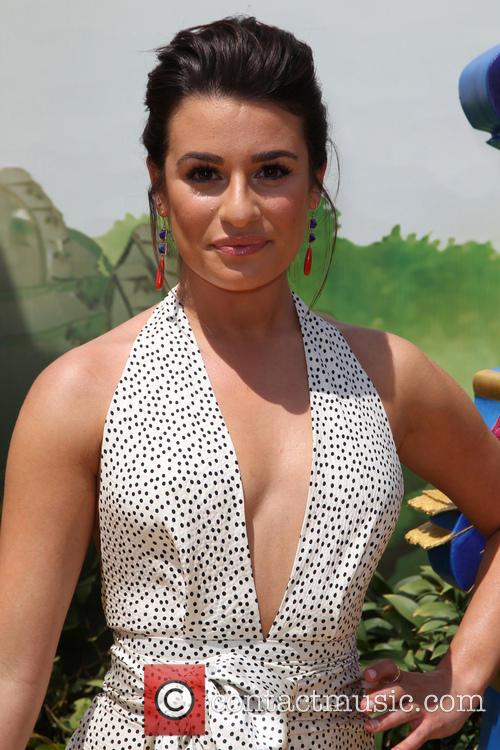 As previously reported, the hacker pretending to be Michele wrote: "Before this gets out to the media, I would like to announce to my fans that I am pregnant #BabyBoy." Soon after the Tweet was posted, Michele deleted it and announced she had been hacked and was certainly not pregnant. In a tweet posted the same day, Michele wrote "I was HACKED! Guess Chris Colfer and I should have known better than to make our passwords the names of our cats."

I was HACKED! Guess @chriscolfer and I should have known better then to make our passwords the names of our cats:) ??

Michele's account was hacked only days after her Glee co-star Chris Colfer also fell victim to the same prank. The hacker tweeted that Colfer was leaving the hit show ahead of its final season due to "personal issues". Fans of the show were thrown into panic and Glee's producers quickly issued a statement clarifying the tweet was the work of a hacker.

24-year-old Colfer dealt with the incident with as much grace and humour as Michele. He even joked that as he was leaving the show he'd have time to babysit Michele's phantom baby!

.@msleamichele but apparently I'll be free if you need a babysitter!

Both Michele and Colfer will star in the upcoming series of Glee which will be the Fox show's sixth and final season. Filming of the sixth season is slated to begin this month and the series should air sometime next year. 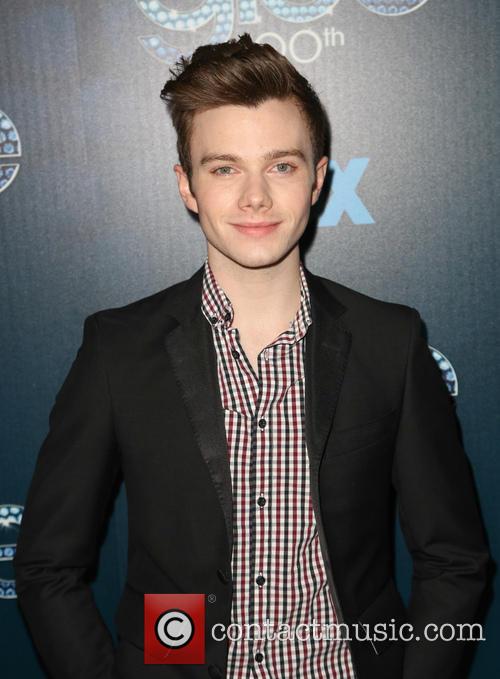